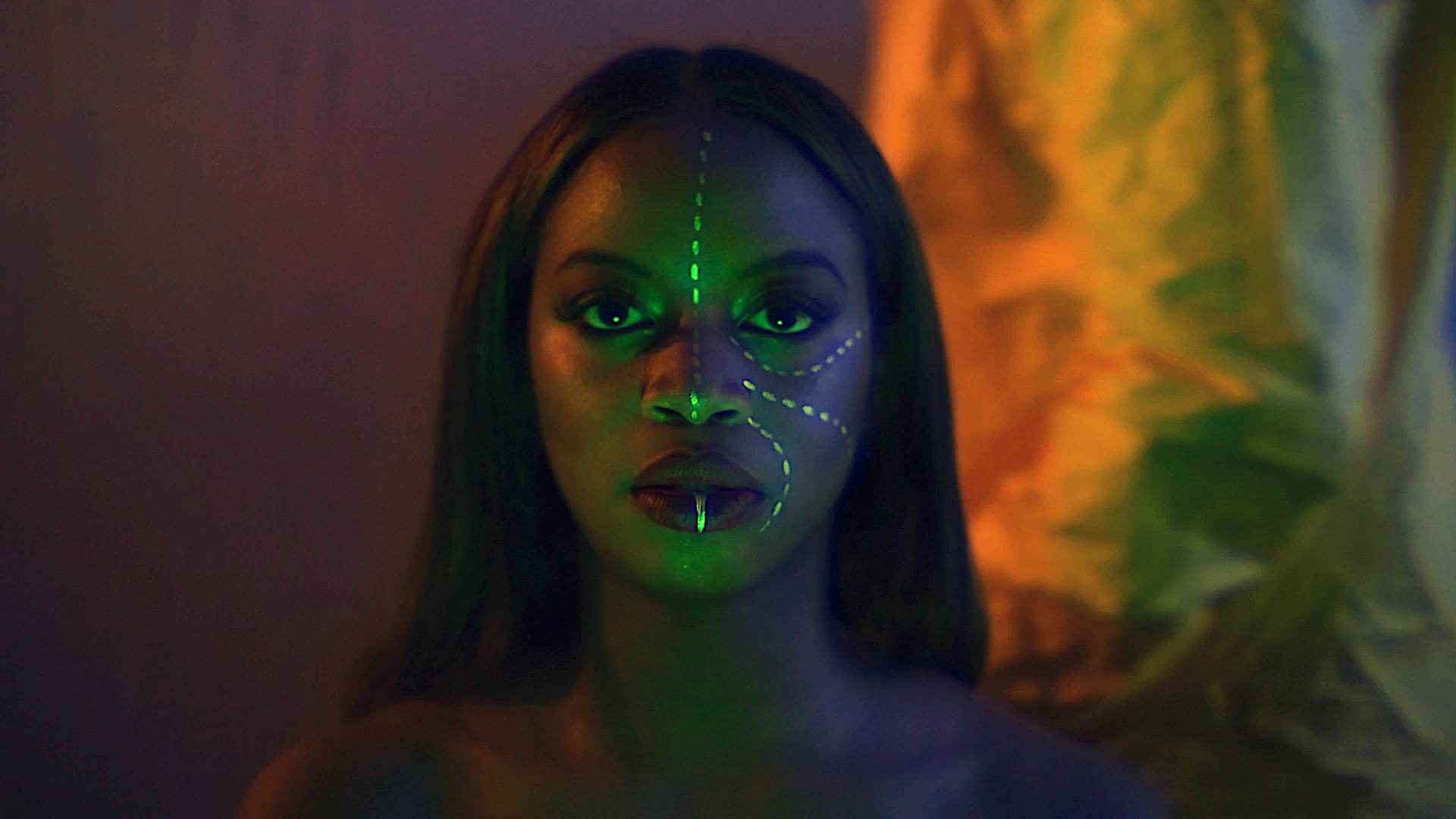 No one ever said sowing the seeds of change would be easy, but that’s no revelation to third-year Grad Acting student Reese Antoinette. Over the past year, Antoinette has delicately balanced roles as Senator for the Tisch Graduate Student Organization (GSO) and director of diversity for the Student Government Assembly (SGA). Against the backdrop of a global pandemic, a nationwide reckoning on race, and the usual rigors of graduate school, Antoinette has become something of a student authority on the depths one must go to effect real change in student government—not to mention set the stage for future change-makers.

Working at the nexus of art and advocacy—whether inter- or independently—has become Reese Antoinette’s calling card. A lifelong New Yorker and a first generation Jamaican-American, she has spent more than a decade advocating for women, immigrants, and youth empowerment across New York City. Now in her final year at Tisch, she’s assembled her range of talents to help introduce new and updated advocacy groups (more on her work with the Black Student Union later), lobbied for sustainable growth in student government, and is finally putting a bow on her training as an actor.

Below, learn more about Reese’s student advocacy and community work across the last year, and visit her website to watch her short film reels and other work.

What were the seeds of your interest in the Graduate Student Organization (GSO), and how did that propel you into your current work?

Reese Antoinette: I’m a New Yorker born and raised, and prior to coming to Tisch I was heavily involved in community organizing and advocacy work around New York City, primarily in Staten Island. I did a lot of arts advocacy and bringing together communities. Unlike the other boroughs, Staten Island has more of a Republican presence, so a lot of the work I was doing was about bridging gaps—working across party lines and collaborating with communities across the island. So, I had all of that experience in addition to being an actor and wanting to come here for that training.

The Graduate Acting program is very rigorous and very time-consuming, so it really didn’t lend itself for me to be involved in GSO prior to this year. I think COVID allowed some free time, and because our program is a hybrid of in-person and online, it allowed some time for me to be active [elsewhere]. I became the representative for Grad Acting in GSO—this year was the first year that GSO picked representatives from each program at Tisch. When I became involved, I was comfortable becoming the Senator, which has me representing all Tisch grad students, and allowed me to do a lot of work in the Senate as well.

How do these positions dovetail with your diversity work, both in Tisch and across the University?

Reese: This year I also served as the head of diversity for the Student Government Assembly (SGA), which is responsible for all students at NYU. Just yesterday we held a panel discussion about breaking barriers—how do we expand beyond the limitations of our institutions, our politics, and our education? We talked about some of the things that are very important moving forward across NYU, which is that we are part of institutions, and we are part of them whether you like it or not. Institutions come with barriers, so how do we organize to expand beyond decades of institutionalized barriers?

This was also the mentality [I adopted] when thinking about the Black Student Union for grad students at Tisch. In my first year when I met Sontenish Myers, an alumna and now teacher in Graduate Film, she told me that there was a functioning group [for Black grad students at Tisch] started in 1993 called The Leagues. This functioned as an alumni and student resource for jobs or celebrating successes or looking for talent. While lobbying at GSO I saw that undergrad was developing a Black Student Council, and as a third-year student about to become an alum, I thought there was an opportunity here for this to become cyclical. Ultimately I thought that model would be useful in something like a Black Student Union for grad students who were on more of a professional track than undergrad. That’s how The Leagues became what is now the Black Student Union (BSU) for BIPOC students.

Right now [the BSU] does all the things that The Leagues did since ‘93, but we’re working to establish it as an affinity group that is recognized by Tisch and gets sustainable funding. We’re working to solidify that sustainability, which is the key word for where I would like to leave it when I graduate.

Describe for me how the landscape of the past year—specifically with regard to remote work and learning—has affected your efforts within the GSO and the BSU.

Reese: Working remotely on Zoom has provided an easier way for us to connect. Prior to this, GSO and SGA meetings were all in person, and on the graduate level Tisch hasn’t had an obvious presence in student government. This is the first year that our presidents—Ryan Grippi and Mikey Rosenbaum—and myself have been really active, and I think that’s because of the Zoom platform. It’s a link versus having to leave class and walk over to the building and then come back. That’s one thing that I hope remains.

We’re also facing a renewed focus in America on social issues like police brutality, racism, and equity. In your role as director of diversity for the SGA, how have you centered conversations and events around these topics?

Reese: In terms of responding to police brutality in this country, a lot of what I talked about before [is relevant]. Things like creating resolutions in student government, having panel discussions, creating the Black Student Union to be cyclical and sustainable. It also has to do with perspective. I think the future of the world is going to ask us to think differently, and it’s going to ask us about buzzwords like diversity, equity, and inclusion in a different way. I personally think that looks like collaboration with departments that we have in Tisch. We’ve got ITP, actors, Arts Politics, filmmakers—we’ve got the ingredients and the institution to create the kind of change we want, but I don’t think it’s going to happen in these silos. The way forward is to think about technology, humanity, and politics in a way that redefines the way that we look at race.

Students that step up into leadership positions have an opportunity and a responsibility to leave behind what they’ve done. Then you allow the next person who steps up into that position, no matter where they’re starting from, to carry on with the work. If we keep doing that then there’s a sense that we’re not recreating the wheel... Thinking critically and thinking holistically about what leadership looks like goes beyond the position of GSO or senator. I think it goes into the work that we individually do as artists and what we leave behind.

With the caveat that these are exceedingly unusual times, and considering your multifaceted experiences at Tisch, what do you see as the next stages of your work?

Reese: It’s quite exciting and it makes me a little sad. When I came to Tisch I [thought], how am I going to do all this organizing and advocacy—there’s no time on this calendar to do that. I had to really negotiate with myself about the decision I made to come to grad school, which was to be an actor. And I found a way to be who I am, which is both. That’s why I took on these positions and these roles. Now in this next transition out I take all of that with me and I’m excited about the things I’ve learned about my humanity and my commitment to that. That’s the connecting point between everything I’m doing, whether it’s a character I’m playing or it’s about advocating for something—it’s all centered around a human experience that I find deeply important to me. That’s why I’m an actor, and that’s why I speak up.