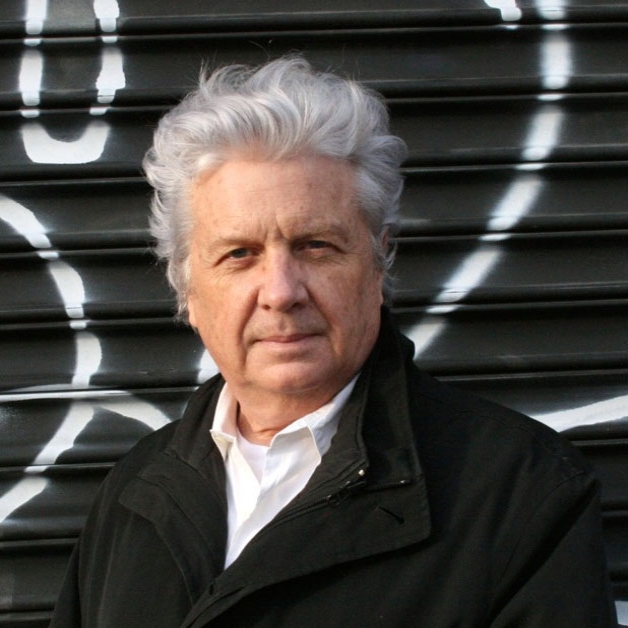 Pat Irwin most recently composed the score for the Showtime series, Dexter: New Blood. Other television scoring credits include Showtime’s Nurse Jackie, HBO’s Bored To Death, and the Netflix series, The Good Cop with Josh Groban and Tony Danza. He has composed extensively for t.v. animation and his credits include Rocko’s Modern Life, Pepper Ann,  and Class of 3000. Independent feature credits includes  But I’m A Cheerleader, My New Gun, and Bam Bam and Celeste, written and directed by comedienne Margaret Cho. Pat was a long time member of The B-52s and recorded and performed with the band from 1989 through 2008. He was a founding member of two New York/No Wave bands, The Raybeats and 8 Eyed Spy with Lydia Lunch. Pat is currently recording and performing with the ambient instrumental group, SUSS, who have released several critically acclaimed albums on the Northern Spy record label. In 2013 The Raybeats released The Lost Philip Glass Sessions, a series of collaborations with composer Philip Glass that were originally recorded in 1982. Pat has also composed for theater and dance and has collaborated with choreographers Stephen Petronio and Pooh Kaye as well as playwright Theodora Skipitares. He recently collaborated with writer Rochelle Bright on the music theater piece, The Hall, which received its premier in Auckland, NZ in 2021. Pat graduated from Grinnell College with a B.A. in American Studies in 1977. Upon graduation he received a Thomas J. Watson Fellowship and attended composition workshops and performed with composer John Cage. In 2012 he received an Honorary Doctorate of Humane Letters from Grinnell College. He received ASCAP Film and Television Awards in 2011, 2012, 2013, and 2014 for his contributions to the SpongeBob SquarePants soundtrack.