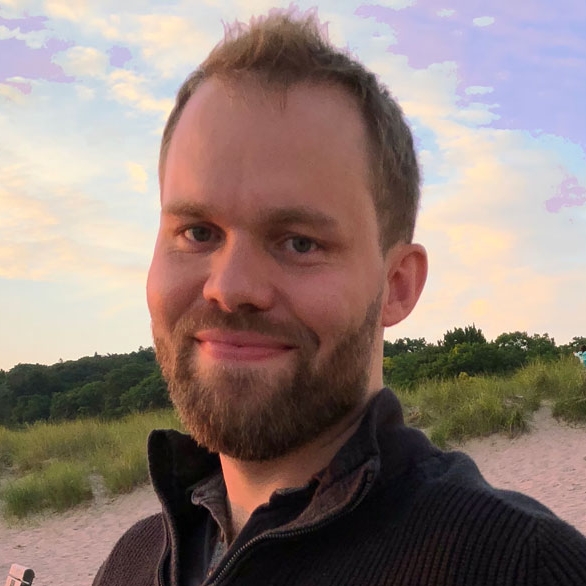 Brian Cavanagh-Strong is a composer and music director whose work has found a place in theatre, musical theatre, opera, film and television, and has been performed in New York City, regionally, and internationally. He teaches musical theatre writing at NYU's Tisch School of the Arts and Grinnell College.

He has written music for All Long True American Stories, a five-play cycle in which collaborator Julia May Jonas reimagines canonical American male-experience plays (such as Arthur Miller's All My Sons and Eugene O'Neill's A Long Day's Journey Into Night) for other people - mostly women.

He is the Music Director and Music Supervisor of ANTHEM, a podcast musical by John Cameron Mitchell and Bryan Weller, produced by First Look Media and Howard Gertler.

He has written original music for Sesame Street on HBO, and has assisted TV/film composer Pat Irwin on numerous projects, including HBO's Bored To Death and Showtime's Nurse Jackie.

He is currently writing a musical with collaborator Ben Bonnema about the imminent destruction of our societies due to the climate crisis. He lives in Brooklyn, NY.