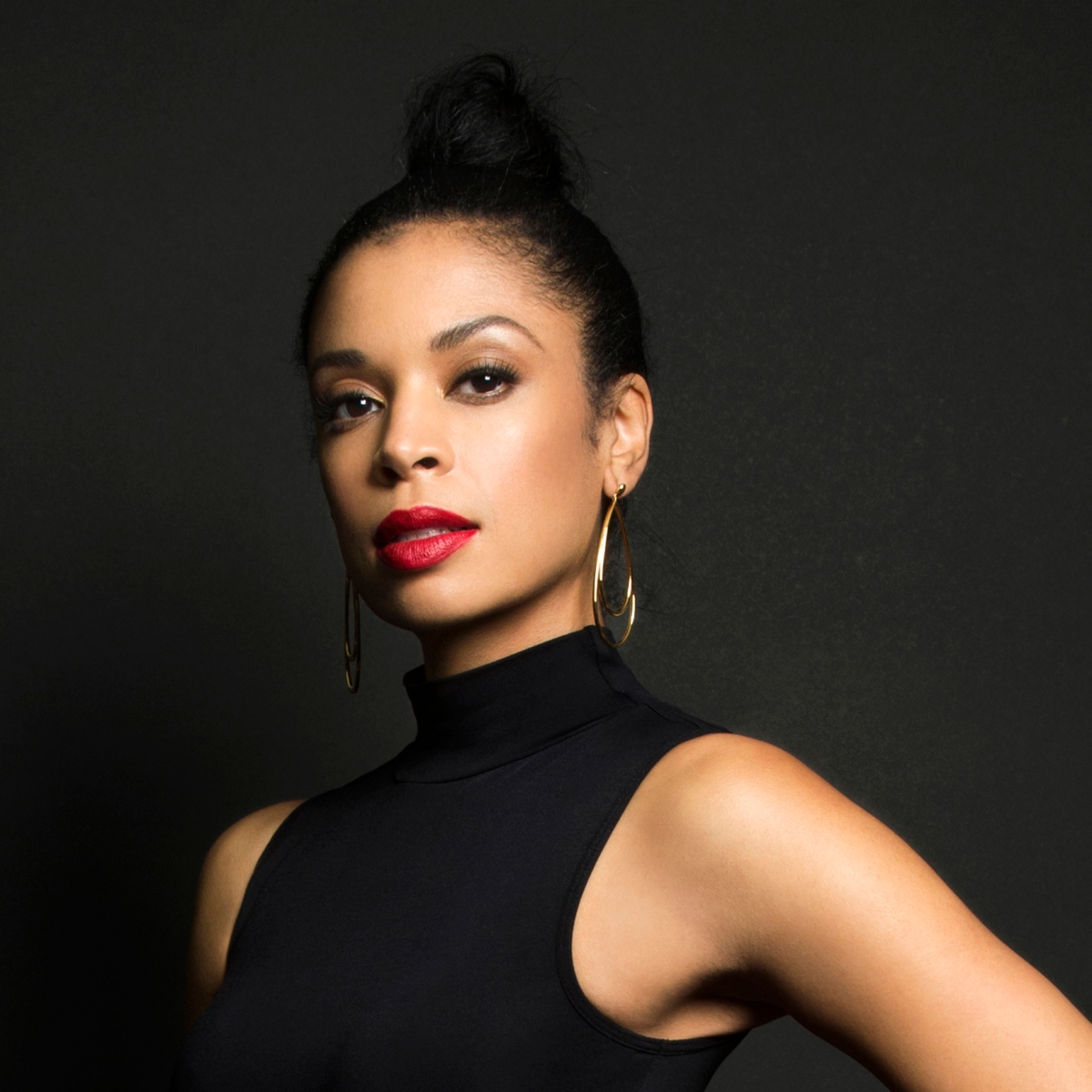 Watson recently wrapped production on Sony’s TriStar Pictures feature film A Beautiful Day in the Neighborhood opposite Tom Hanks and Matthew Rhys. The movie focuses on one of America’s most beloved childhood icons, Fred Rogers, and will be released in October 2019.

This past January, Watson attended the Sundance Film Festival as a Producer for her film Premature which premiered to rave reviews.

She has appeared in numerous television series including a recurring role in three seasons of HBO’s Louie as the title character’s ex-wife ‘Janet’, as well as NBC’s The Blacklist and HBO’s Divorce. Watson’s film credits include period drama Peter and John, starring Jacqueline Bisset, and the indie Small, Beautifully Moving Parts.

She currently serves on the board of Drama Club, an organization that uses theater to mentor incarcerated youths in New York City. Started in 2013, Drama Club's mission is to provide theater and positive mentor relationships to youth throughout each step of their journey through the criminal justice system. Watson is also a proud Epic NEXT youth development mentor with the Epic Theatre Ensemble, a professional theater company with a mission to promote vital civic discourse and social change through drama. She co-created and continues to lead Epic NEXT’s Annual New Play Festival that showcases original plays about social justice issues as written, directed, and performed by Epic NEXT students.