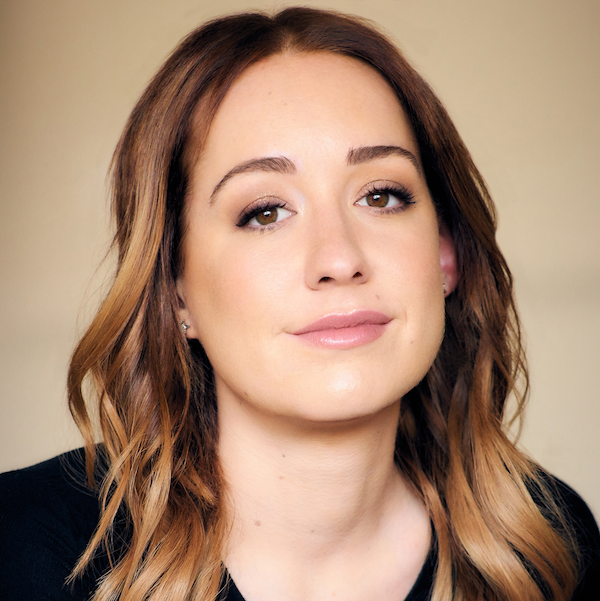 Eleanor Columbus, a 2011 graduate of the Tisch School of the Arts at New York University, formed Maiden Voyage Pictures in 2013.

Eleanor Columbus was born in New York City and raised mostly in San Francisco, CA. Prior to running Maiden Voyage, Columbus worked on several independent features in Manhattan, and worked as an assistant to Peter Glanz and Neda Armian in New York, rounding out her early education of filmmaking gathered from growing up on the sets of her father -- writer, director, and producer Chris Columbus. As the oldest child of a film family, Columbs was from the beginning, a natural storyteller. Her gift blossomed in NYU’s welcoming and competitive atmosphere. The confidence born of her years of study at NYU enabled her to help create Maiden Voyage Pictures with her father in 2014.