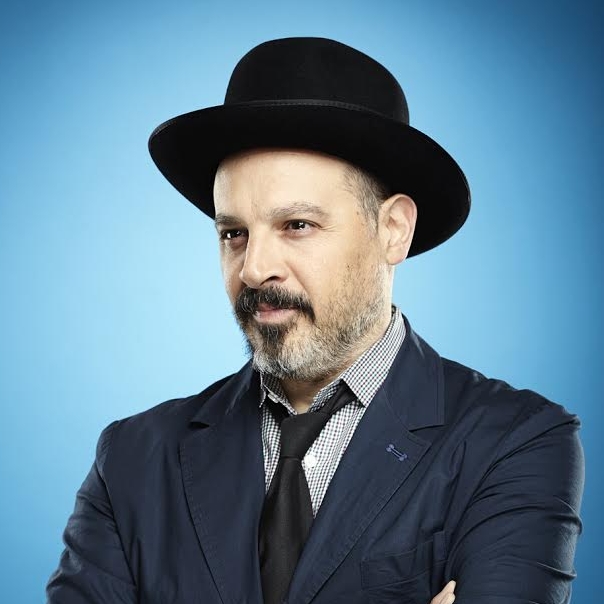 Eddy Moretti serves as Chief Creative Officer of VICE Media, where he is responsible for content across of all of VICE’s media channels, as well as for all of VICE’s branded content initiatives.

Eddy serves as co-Executive Producer with Shane Smith and Bill Maher on the original series “VICE” for HBO and was an Executive Producer of “Fishing Without Nets,” VICE’s first scripted feature film and an official selection at Sundance 2014.

As a screenwriter, Eddy is represented by Mark Ankner at WME in Los Angeles and has sold feature screenplays to New Line Cinema, Plan B/ Summit Entertainment and Riverroad Entertainment.