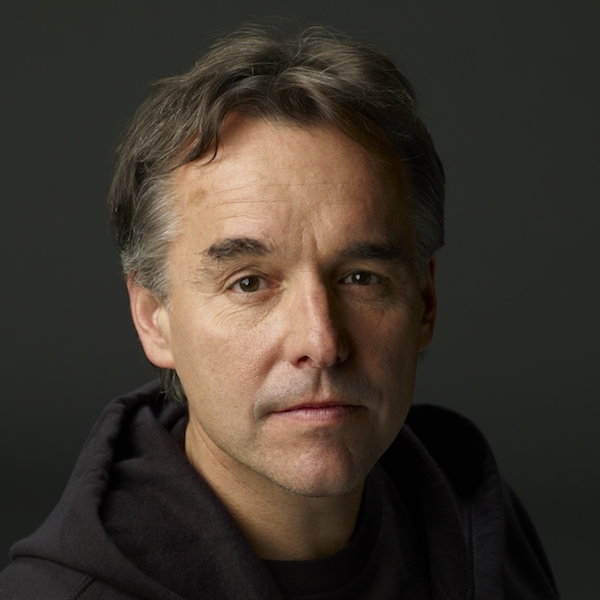 For over twenty-five years, Academy Award® nominated filmmaker Chris Columbus has written, directed and produced some of the industry’s most successful box-office hits, establishing him as a major force in contemporary Hollywood. Along with being a prominent figure in film, Columbus is also a New York Times best-selling author. His novel, House of Secrets, the first iteration of an epic new fantasy series, was published in April 2013 to rave reviews and quickly rose to the top of the charts.

In 2011, Columbus released the blockbuster hit The Help starring Emma Stone, Bryce Dallas Howard, Allison Janney, Sissy Spacek, Jessica Chastain and Viola Davis under his 1492 Pictures banner. At the 84th Academy Awards®, The Help garnered four nominations, including two for Best Supporting Actress and one for Best Picture. Octavia Spencer won the award for Best Actress in a Supporting Role for her portrayal of the character Minny Jackson.  To date, the film has grossed over $212 million worldwide.

Columbus is the masterful filmmaker behind several of the most revered and successful literary adaptations of the Harry Potter series. As the director of Harry Potter and the Sorcerer’s Stone, the first picture based on J.K. Rowling’s monumentally successful book series, Columbus delivered a film that was equally satiating to both readers and fans, while capturing the essence of the beloved characters. He cast newcomers Daniel Radcliffe, Emma Watson and Rupert Grint in the leading roles, demonstrating his facility for nurturing and cultivating young talent. The film triumphed at the box office and Columbus followed the film as director and producer of Harry Potter and the Chamber of Secrets in 2002, and as producer of the third film of the series, Harry Potter and the Prisoner of Azkaban, in 2005. All three films went on to collectively gross over $2.6 billion worldwide.

Columbus produced the highly successful family/adventure comedy Night at the Museum and its two sequels, Night at the Museum: Battle of the Smithsonian and Night at the Museum: Secret of the Tomb.  Other film credits include: the 2005 screen adaptation of the Pulitzer Prize-winning Broadway musical, RENT; Stepmom, starring Julia Roberts and Susan Sarandon; Nine Months with Hugh Grant and Julianne Moore; Mrs. Doubtfire, starring Robin Williams and Sally Field; Only the Lonely based on his original screenplay; as well as the classic hits Home Alone, and Home Alone 2: Lost In New York.

Growing up outside Youngstown, Ohio, Columbus originally aspired to be a commercial artist, spending years studying art and interested in drawing for comics. He eventually made the connection between comic books and movie storyboards and graduated from NYU’s prestigious Tisch School of the Arts where he sold his first script, Jocks.