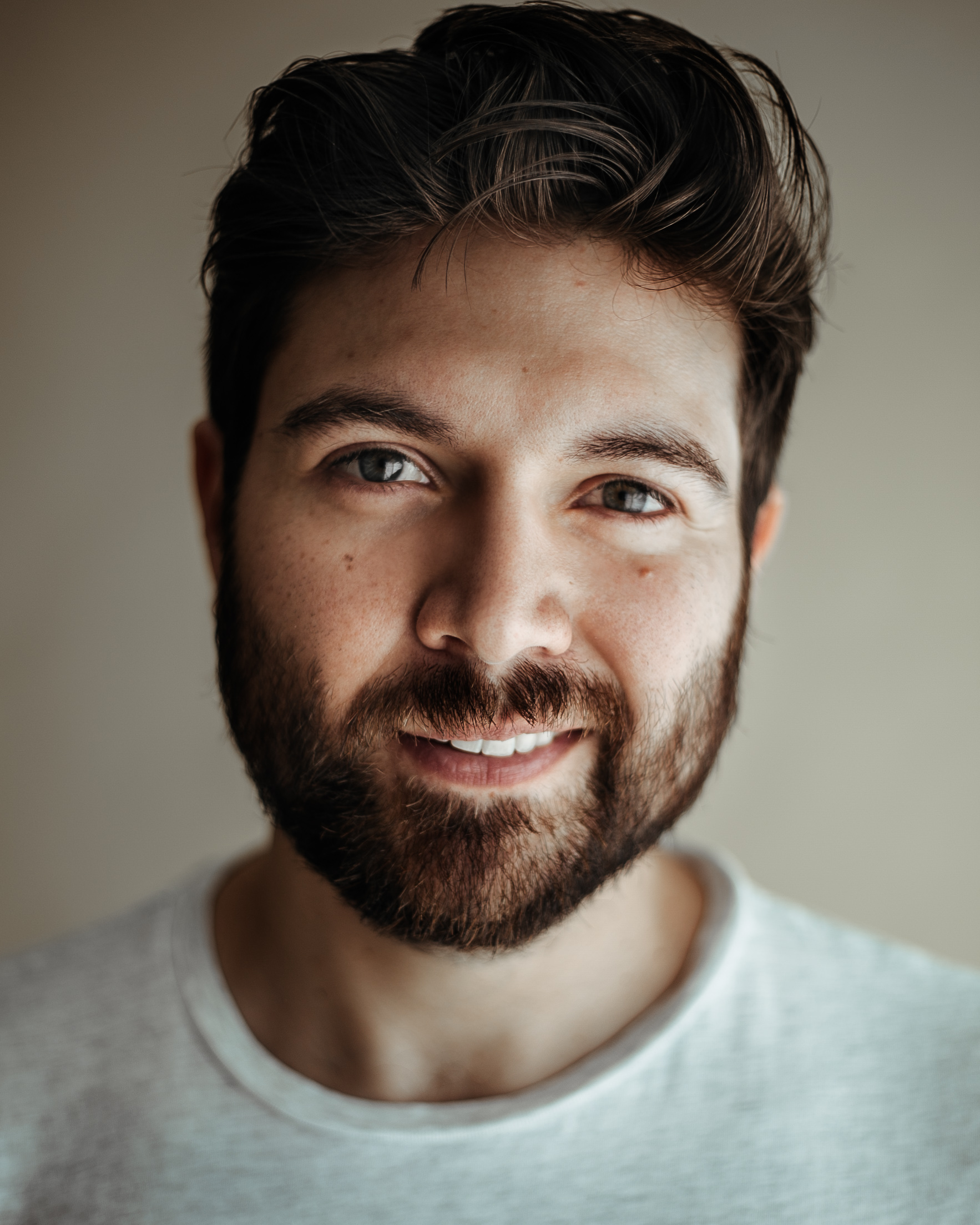 Pablo Andrade is a Venezuelan-born New York based actor, director, producer, and teaching artist. He is the Artistic Director of Corezon theater company, Executive Director of the Hispanic Organization of Latin Actors, Founder of La Guía Cultural, and faculty member of HB Studio, NYU Tisch and Moment Work Institute. He has been working as a professional theater artist for over 15 years. Since his arrival to New York City in 2011, Andrade has collaborated with companies such as Repertorio Español, Tectonic Theater Project, The Public Theater, Puerto Rican Traveling Theater, Teatro Círculo, Russian Arts Theater, IATI, HB Ensemble Theater, Teatro SEA, LaMicro Theater, INTAR, among others. As a teacher, Andrade has trained actors in the US, Latin America and Europe. As a director, he has been mentored by Tony Award recipients Jack Hofsiss and Thomas Kail. As an actor, he played the leading role of the New York Times Critics’ Pick production of Mario Vargas Llosa’s Aunt Julia and the Scriptwriter, and dozens of other plays and films. Pablo Andrade is a proud alumnus of the HB Studio and Hagen Institute as well as the Cultural Visitor Program of the John F. Kennedy Center for the Performing Arts.