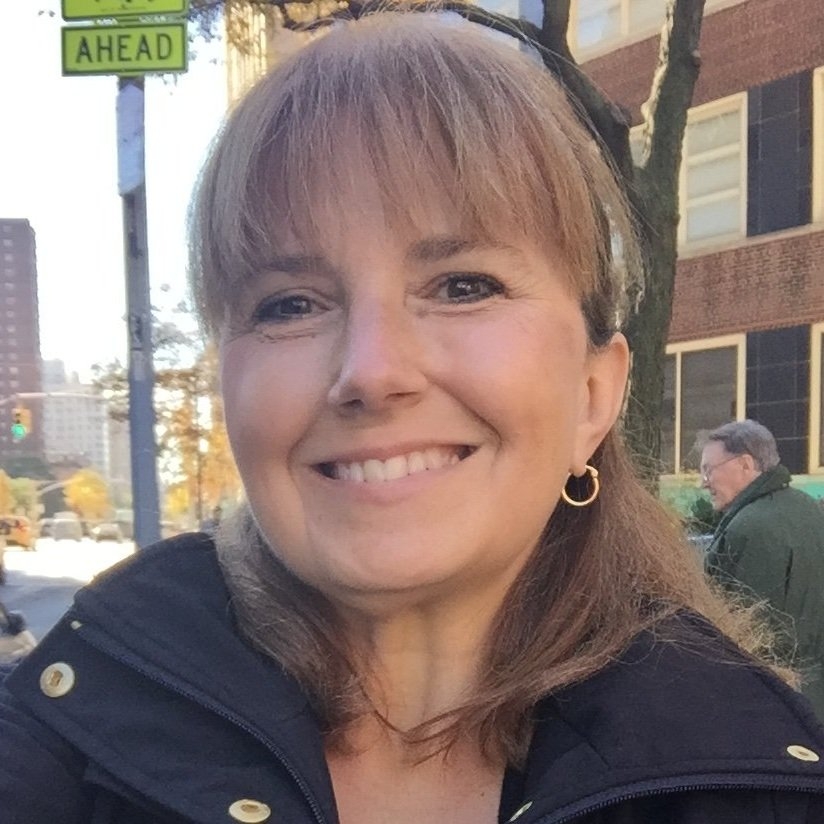 BETH EMELSON has been the Producing Director for both the Atlantic Theater Company and Classic Stage Company in New York City. While at Atlantic she produced Writer’s Block, written and directed by Woody Allen; Blue/Orange and The Butter and Egg Man, both named the “Best Plays of the Season” by The New York Times and Time Out/New York. Some of the works she produced at Classic Stage include The Misathrope with Uma Thurman, Texts for Nothing with Bill Irwin, and Waiting for Godot with Christopher Lloyd, Tony Shalhoub and John Turturro. Beth has also been on the staffs of Lincoln Center Theater, BAM, and The Public. She is a member and Board Member of Naked Angels and has served as the Producing Director of the organization as well as producing many of the company’s main stage shows and benefits. Beth is the Director of Producing at the Folger Theatre. Folger Theatre has won four Helen Hayes Awards for best play (Measure for Measure, The Taming of the Shrew, Hamlet, Sense and Sensibility) during her tenure. She has also produced several short films, a comedy series for HBO and works for both the Nantucket and Tribeca Film Festivals.