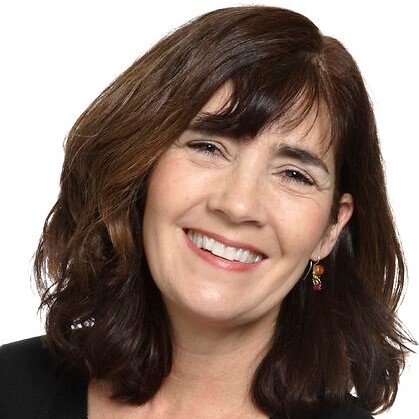 Patricia Beaman is on the faculties of Wesleyan University and NYU. As a longtime member of the New York Baroque Dance Company, she toured the United States, Latin America, and Europe, performing in numerous opera-ballets with the company, and has been a guest artist with numerous early music ensembles. Ms. Beaman has choreographed for French and English historical plays, as well as for Italian commedia dell’arte. Embarking on a Neo-Baroque staging of the passacailles of Venus, Armide, and Scylla by reconstructing theatrical dances from 18th century notation, she performed her triptych, Goddess, Siren, Monster at Wesleyan, in NYC, Toronto, and Avignon, France. Other Neo-Baroque works include The Narcoleptic Countess, Medea, and The Seven Deadly Sins. Ms. Beaman has also performed, choreographed, and taught contemporary dance and ballet in the United States and Europe. She received a Mellon grant to reconstruct Yvonne Rainer’s Trio A and Chair/Pillow, which inspired her research in juxtaposing formulaic similarities between 18th century French theatrical dances and analytic Postmodern dance of the 1960s. Her dance articles have appeared in Dance Research Journal, The NY State Encyclopedia of the Arts, The Book of Knowledge, and Dance Chronicle. She is the author of World Dance Cultures: from Ritual to Spectacle (Routledge Press, 2017).
www.patriciabeaman.net