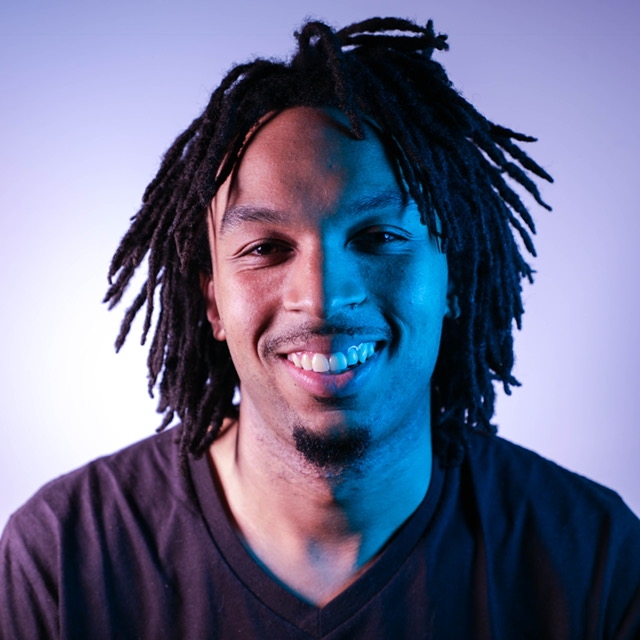 Glenn Cantave is an activist, performance artist and social entrepreneur who uses immersive technology to highlight the narratives of the oppressed. Through his non-profit Movers & Shakers NYC, he organized a pop up slave auction performance piece/AR exhibit, ran the NYC Marathon in chains, and is creating AR educational content focused on highlighting the narratives of marginalized communities. He is also the Creator, Executive Producer of We the People, a 360 documentary focused on activism in the age of Trump.  His team has documented the actions of several New York based activist groups and captured footage from events such as the Trump Inauguration, Charlottesville Riots, and a White Lives Matter Rally in Tennessee. He is a TED Resident, incoming artist in resident at Eyebeam and a member at New Inc, an arts/tech incubator with the New Museum. He will be speaking about his work at TEDx in Ghent, Belgium this December.

Why I Ran the NYC Marathon in Chains