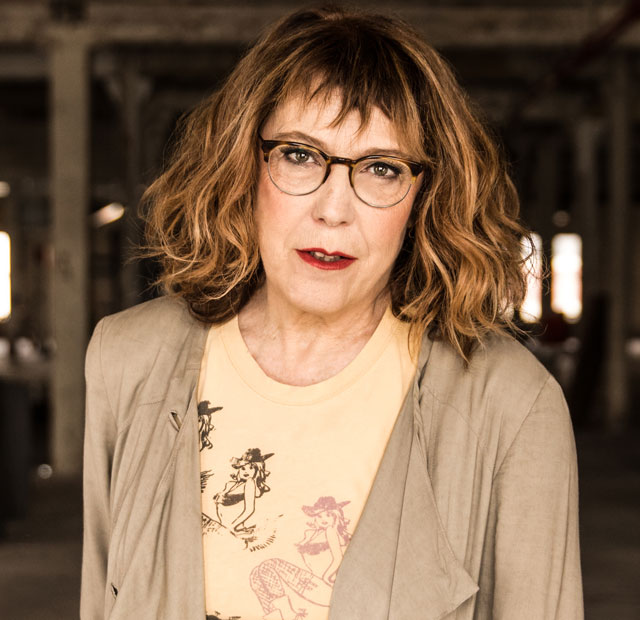 Donna Di Novelli has a writing career that spans film, opera, music-theater and stage. Di Novelli attended the 2018 Sundance Film Festival as the co-writer of Madeline’s Madeline, directed by Josephine Decker. Chosen as one of the top ten films of the decade by The New Yorker, the feature film screened at BAM’s CinemaFest and the Berlinale prior to its theatrical release by Oscilloscope Films and is available on Amazon Prime. She conceived and wrote The Good Swimmer, a Pop Requiem with Heidi Rodewald (Passing Strange) shown at the Brooklyn Academy of Music’s Next Wave Festival. Her opera highlights include the text for Florida, with frequent collaborator, Randall Eng (UrbanArias, 2018); for Paola Prestini’s Oceanic Verses 2012; and libretto for the San Francisco Opera commissioned, Heart of a Soldier (2011) music by Grammy-winning Christopher Theofanidis. She wrote the lyrics for the 2008 touring version of the musical, Little House on the Prairie, available through Broadway Licensing. As a screenwriter, she penned the award-winning short film, Stag (2015) directed by Kevin Newbury, and starring Sarah Steele, available on iTunes. She has won fellowships from the MacDowell Colony, UCross, The Virginia Creative Center for the Arts and The Rockefeller Foundation Center in Bellagio, Italy. Her episodic pilot, Nubile, advanced to the final round of the 2021 Sundance Episodic Lab. www.donnadinovelli.com