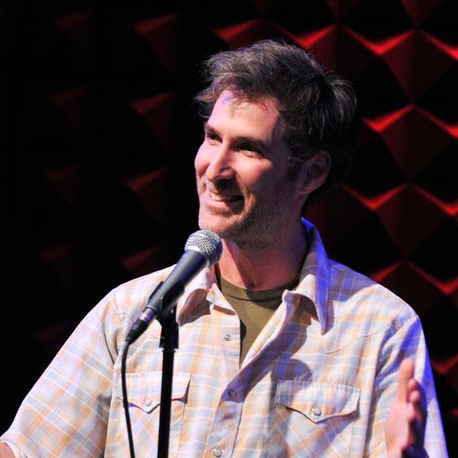 His plays & musicals have been produced all over the country, including The Shape She Makes (in collaboration with actress/choreographer Susan Misner) and In This House (written with Sarah Schlesinger and Mike Reid). Currently writing and directing a play with dance entitled Here In The Bright Colorado Sun under the auspices of The Jerome Robbins Foundation, and a short play called At The Water’s Edge, Wet which was just syndicated nationally on the radio series Playing On Air. Additionally, developing two separate podcasts entitled Ballad Of An Outlaw and Upstream. Directing credits include work at the American Repertory Theater, Atlantic Theater Company, The Signature Theater, Williamstown Theater Festival, New York Stage & Film, Joe's Pub, Ensemble Studio Theater, Barrington Stage Company, Naked Angels, Symphony Space, and many others. Mr. Bernstein has worked in various capacities at New York's City Center, Manhattan Theatre Club, Second Stage Theatre, Roundabout Theatre, Irish Repertory Theatre and 52nd St. Project, where he writes, directs and teaches. Broadway/London supervising director credits include Private Lives starring Alan Rickman and Lindsay Duncan; The Iceman Cometh starring Kevin Spacey and Paul Giamatti; Who's Afraid Of Virginia Woolf? starring Dame Diana Rigg and Sir David Suchet; and the musical Chicago, in charge of overseeing both the 1996 Broadway revival, and the many national & international companies it spawned. In all, he has been the supervising director of fourteen New York productions, eight of which have been on Broadway. He is the Artistic Director of The Performing Arts Project (an international arts training intensive), an Artistic Associate at the Eugene O'Neill Center's National Theater Institute (helping to create & run their new musical theater training program), and he's a New York Mets fan which is often difficult. He is not the same Jonathan Bernstein as the Jonathan Bernstein of jonathanbernstein.com. That is simply a unique coincidence.