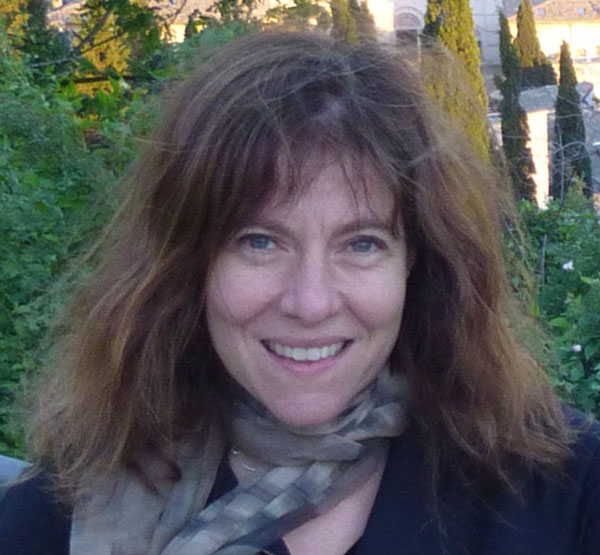 As a Tony Award winning librettist for musical theater, Rachel Sheinkin is often drawn to hybrid forms. She has collaborated on musicals produced regionally and internationally as well as on and off Broadway, including The 25th Annual Putnam County Spelling Bee, with a score by William Finn, for which she received Tony and Drama Desk Awards for Book of a Musical.

Other productions include Striking 12, a hybrid rock concert/musical written with and for the band GrooveLiily (Lucille Lortel nomination for Outstanding Off-Broadway Musical); Sleeping Beauty Wakes, originally performed in both ASL and English in collaboration with Deaf West Theatre (LA Ovation Award for World Premiere Musical); book and lyrics for Blood Drive with music by fellow GMTWP faculty member Joel Derfner  (Bridewell Theater, London) and for Serenade with music by her own GMTWP thesis collaborator Nils Olaf Dolven (Jaradoa, NYC).

A member of Dramatists Guild and Clubbed Thumb Writers’ Group, Rachel is a graduate of this program’s Cycle 10. She received a BA from Brown University-- where she sometimes escaped her major in Modern Literature and Society to study playwriting with Paula Vogel—and an MFA in playwriting from Yale School of Drama, where for five years she taught libretto writing for musical theater.

As a teacher she loves encouraging new generations of artists to explore both craft and voice, stretching their own boundaries and that of the form. An unexpected joy has become when students let her know what part they played in their own school productions of Spelling Bee.

In addition to writing libretto for a new opera, she is currently working on a novel.