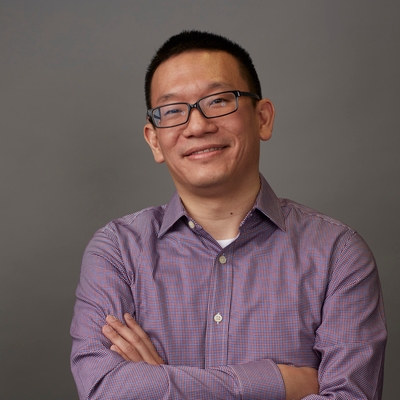 ROBERT LEE is a lyricist and librettist. He and composer Leon Ko received a Richard Rodgers Development Award for their musical Heading East and an AT&T First Stage Grant for their musical Chinese Hell, developed with producer Margo Lion and San Francisco’s American Conservatory Theater. A 2010 concert staging of Heading East was the first musical to be presented at New York’s Asia Society. Other projects with Ko include a musical stage adaptation of Jean Kerr’s Please Don’t Eat the Daisies (developed with East of Doheny and La Jolla Playhouse), the original musical Takeaway (published by Oberon Books), which opened in 2011 at London’s Theatre Royal Stratford East and is the first major musical production in the UK to deal with the British East Asian experience, and the songs for the film Love is a Broadway Hit. With BD Wong, he created Alice Chan, a play for young audiences for La Jolla Playhouse. He is

Robert is an alumnus of Princeton University and the Graduate Musical Theatre Writing  Program at New York University’s Tisch School of the Arts, where he is on the full-time faculty and serving as Associate Chair. He has been a visiting professor at Princeton University’s Lewis Center for the Arts, and has been the Musical Theatre Advisor for Leviathan Lab in New York City, curating its 2014 collection of original short musicals Ghost Stories. With composer Fred Carl, he developed and led Stratford East’s celebrated Musical Theatre Writing Workshop under Artistic Directors Philip Hedley and Kerry Michael, serving as one of the theatre’s Artistic Associates and a member of its Musical Theatre Advisory Board. (The Workshop is the subject of the film Rappin’ at the Royal, Blast Films, 2005.) After a brief hiatus, he and Carl revived their UK work in the form of the Musical Theatre Darkroom presented by China Plate, Birmingham Hippodrome, Musical Theatre Network, Mercury Musical Developments and Royal & Derngate Theatres.

Robert is also a director and musical director (whose work can be heard on the recordings Stage 1, Stage 2 and the studio cast recording of Heading East on DINK Records). In a previous life, he managed the music and materials department at Music Theatre International, where he was instrumental in developing its “Broadway Junior” series.