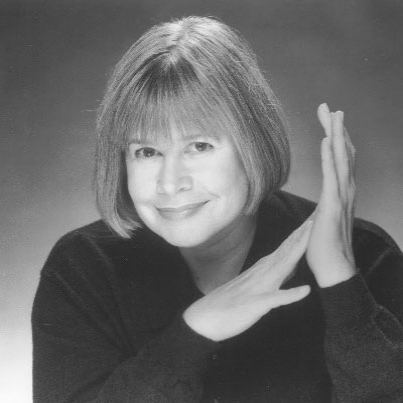 Polly Pen writes book, music and lyrics. She is an Obie Award winner for the score of Bed and Sofa, which received seven Drama Desk nominations. Bed and Sofa premiered at the Vineyard Theatre and received its London premiere at the Finborough Theatre.  Polly’s first Off-Broadway production as both composer and co-author, Goblin Market, received five Drama Desk nominations and the BEST PLAYS Special Citation for Musical Composition and Adaptation.  Other works include The Night Governess (McCarter Theatre), House for Sale (Transport Group), Her Lightness (Sarasota Opera), The Dumb Cake (a radio musical for NPR), Embarrassments (Wilma Theater) and Christina Alberta’s Father  (Vineyard Theatre), which received a Richard Rodgers Award, an Obie and a Drama Desk nomination for Outstanding Music.  Polly is the recipient of several NEA grants, The Kitty Carlisle Hart Award and the Gilman & Gonzalez-Falla Award for Musical Theatre.  She has been honored by fellowships at Moulin á Nef in Auvillar, France, Sundance Theatre Lab at Ucross and The Rockefeller Foundation’s Bellagio Center, Italy. Polly received the 2009 Flora Roberts Award for a distinguished body of work. She has been a National Theatre Artist-in-Residence at McCarter Theatre and is a professor at NYU’s Graduate Musical Theatre Writing Program. Polly has served on the Council of The Dramatists Guild, the Board of Dramatists Play Service and the nominating committee of the Tony Awards.

Polly’s latest work, Arlington, premiered at the Magic Theatre, San Francisco and the Vineyard Theatre, NYC. The original cast album of Arlington was recently released by Broadway Records. In another life, Polly worked extensively as an actor on Broadway, Off-Broadway and in repertory theatres throughout the U.S.