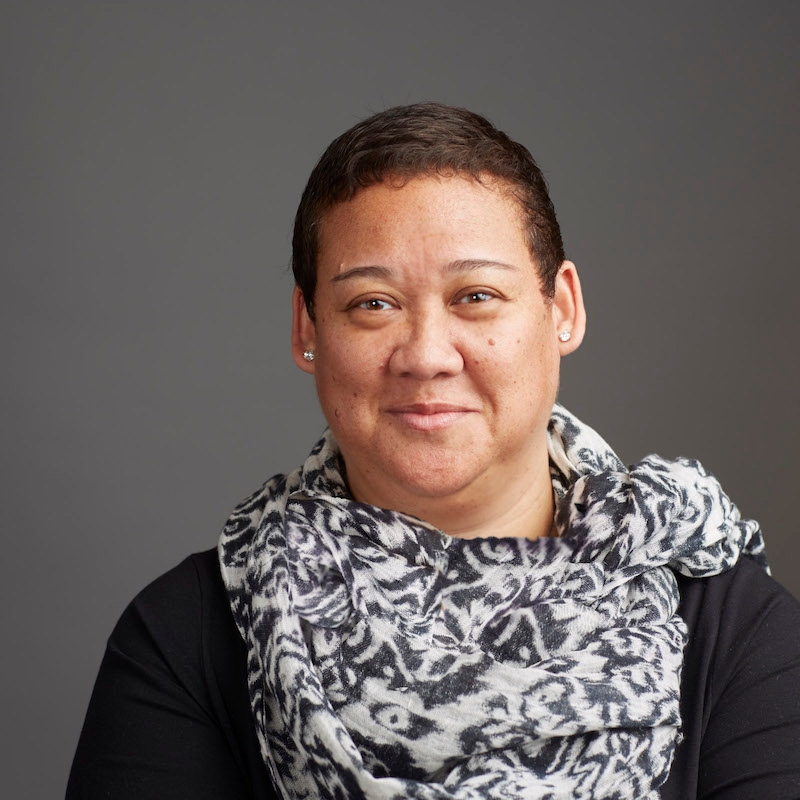 Kaiko Marie Hayes has extensive knowledge of local, national and international arts and cultural organizations and programming from her work in the Corporate Giving/Cultural Affairs division at Altria/Philip Morris, the Department of Cultural Affairs for the City of New York, and Tisch School of the Arts at New York University.

Presently, Kaiko is the Associate Dean for Operations & Administrative Services at the Tisch School of the Arts at New York University. She serves as the school’s senior administrative officer overseeing human resources, contract management, and operational and policy issues. During Mary Schmidt Campbell’s tenure as Dean, Kaiko was the Chief Liaison between the Tisch School and President Obama’s Committee on the Arts and the Humanities, the advisory committee to The White House on cultural issues.

Kaiko worked in Mayor Michael Bloomberg’s administration as Chief of Staff at the NYC Districting Commission and in the Deputy Mayor for Operations office where she represented the Deputy Mayor and the Mayor on several City commissions. She oversaw numerous mayoral projects and task forces as well as the budget and planning process.

Kaiko earned a Bachelor of Arts degree from Sarah Lawrence College, where she served on the Alumni Board of Directors. She is an alumna of The Cambridge School of Weston, a progressive independent school located in Massachusetts. Kaiko is currently a member of the Board. She has also been a trustee at the Little Red School House/Elisabeth Irwin High School (LREI), a progressive independent school located in New York City and is currently a founding trustee of Middle Village Preparatory Charter School in Middle Village, New York.