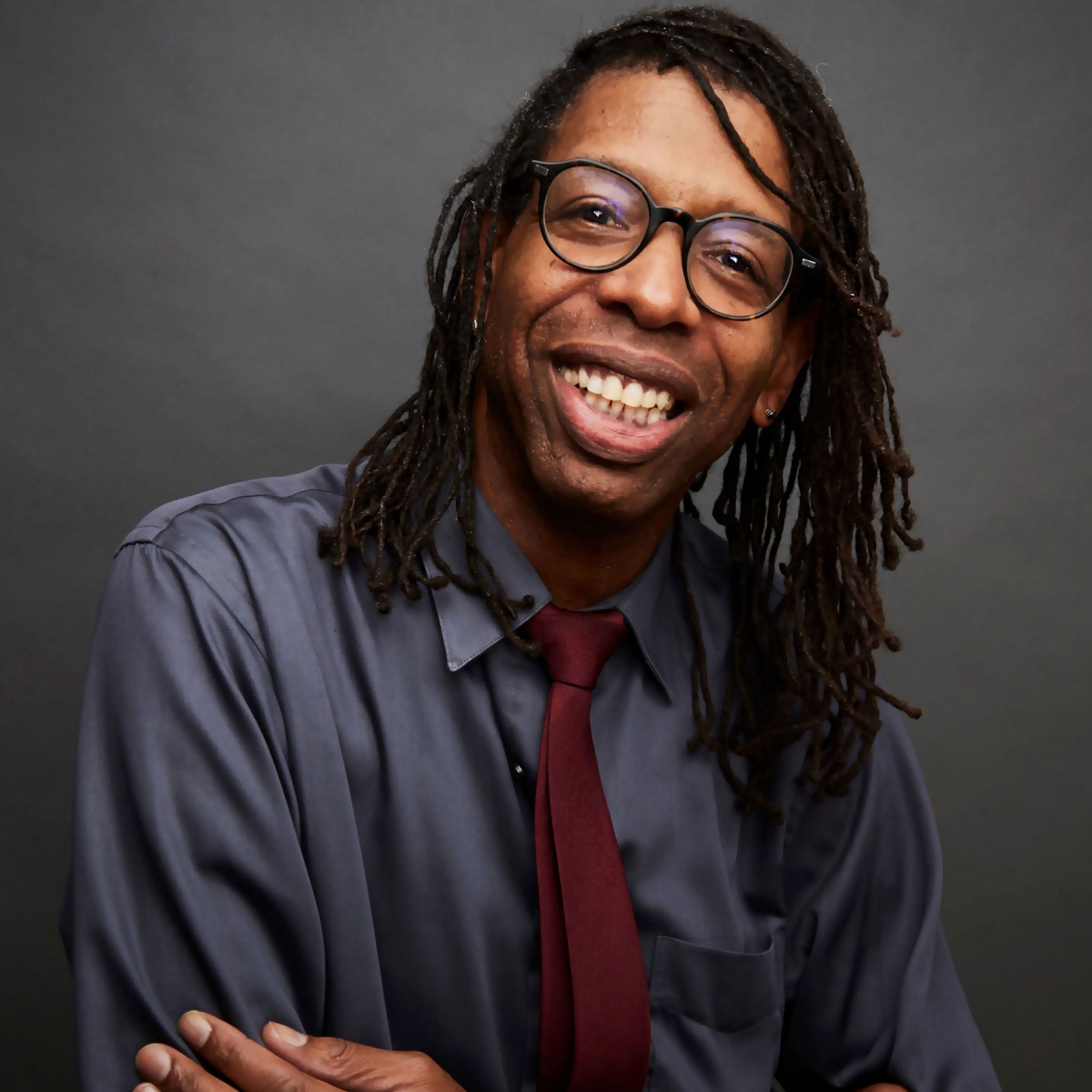 In film, Ian has had two scripts optioned. These include Slave Ball for Silver Pictures/Warner Brothers and Road Runner for MCA Records, Jerome Ade, producer and music by Teddy Riley. He has also written, directed, and produced two independent features. Mr. James received funding from Kenneth Olden and The National Institute of Environmental Health Sciences for an animated pilot he created to promote exercise and good nutrition for young children — Fighters For Fitness/Fitness Fighters. Ian has also received funding from Touro College for a prescription drug awareness cartoon.

Interactive media projects include I Hear What You’re Saying for Columbia University’s School of Social Work and Virtual Harlem (Institute of Learning/Children’s Museum, NYC). As a professor, Ian is a faculty member at the Goldberg Department of Dramatic Writing at New York University’s Tisch School of the Arts. He has also taught at The Collegiate School, The Riverdale Country Day School, Southern Illinois University, 92nd Street Y, Teachers & Writers, and TheatreWorks USA.

His new play – When Black Boys Die opens March 5th, 2015. When Black Boys Die is a drama about a teenage girl's journey as she tries to understand the madness of gun violence that has killed her brother and consumed her mother (and so many other mothers who have also lost their sons to inner city violence). It is the second in a series of five plays by William Electric Black, to be collectively called Gunplays, that address inner city violence and guns.