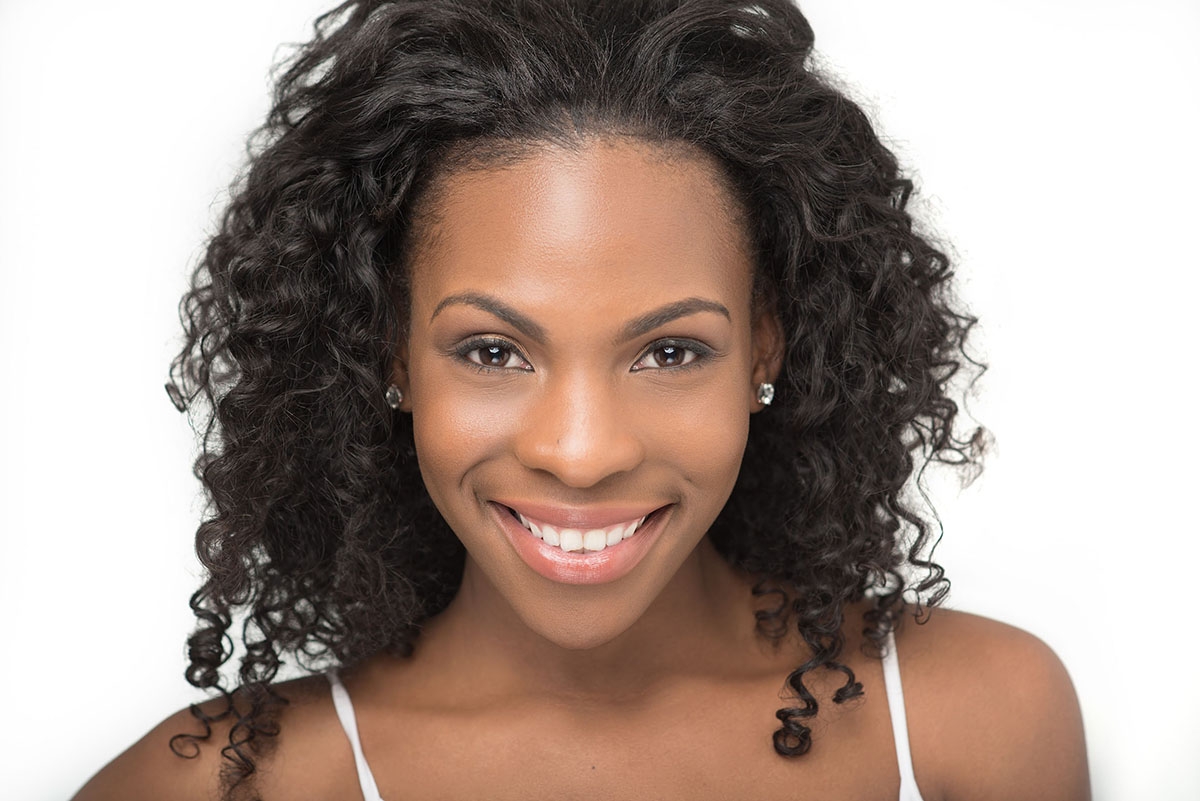 Sania Hyatt is a NYC based actress. She is known for her work in Othello as Othello as well as productions such as Measure for Measure at the Cabaret Theater, The Lady of Larkspur Lotion at the Atlantic Theater Company, The Conference of the Birds at the Abe Burrows Theater, Cherish Every Precious Moment at The Producer’s Club, Vampire Lesbians of Sodom, Charlotte’s Web, and Clue: The Musical at the Stuart Steiner Theater.Sania was recently the leading woman in a short film, Violent Nights,  that will be premiering in March. Sania is excited, appreciative and so grateful to be a part of this awesome Richie Jackson Fellowship. When she isn’t creating a masterpiece with the students of the ATC program, she auditioning and/or rehearsing for the next thing.  Follow her journey on Instagram @sania_hyatt or on her website at saniahyatt.com.