Richie Jackson, Executive Producer of the hit Showtime series Nurse Jackie, has established a fellowship program to assist the transition from the classroom to a life-long career in the arts. Each year, up to four Fellows are chosen to receive a $5000 stipend and mentored by Richie Jackson, in monthly meetings over the duration of the program.

The Richie Jackson Artist Fellowship is on hiatus for 2020. Please check back in Fall 2020 for details about 2021.

Learn Why Richie Mentors
Why Should You Apply?

Richie Jackson is currently producing Harvey Fierstein’s Torch Song on Broadway. He executive produced Showtime’s Nurse Jackie (Emmy and Golden Globe nominee for “Best Comedy Series”) for seven seasons and co-executive produced the film Shortbus, written and directed by John Cameron Mitchell. Other producing projects include the Broadway musical A Catered Affair (“Best Musical,” Drama League Award) written by Harvey Fierstein and John Bucchino, directed by John Doyle. Previous to starting his own company, Richie was the head of the New York office of Innovative Artists Talent & Literary Agency. He started his career at Gatchell & Neufeld, a theatrical General Management firm where he was the assistant company manager of the Broadway productions of Chess, Starlight Express and Cats. As an alumnus of NYU Tisch School of the Arts, he most recently endowed a fellowship program at his alma mater to assist graduates in the transition from academia to a lifelong career in the arts called The Richie Jackson Artist Fellowship. He lives in New York City with his husband Jordan Roth and their two sons. 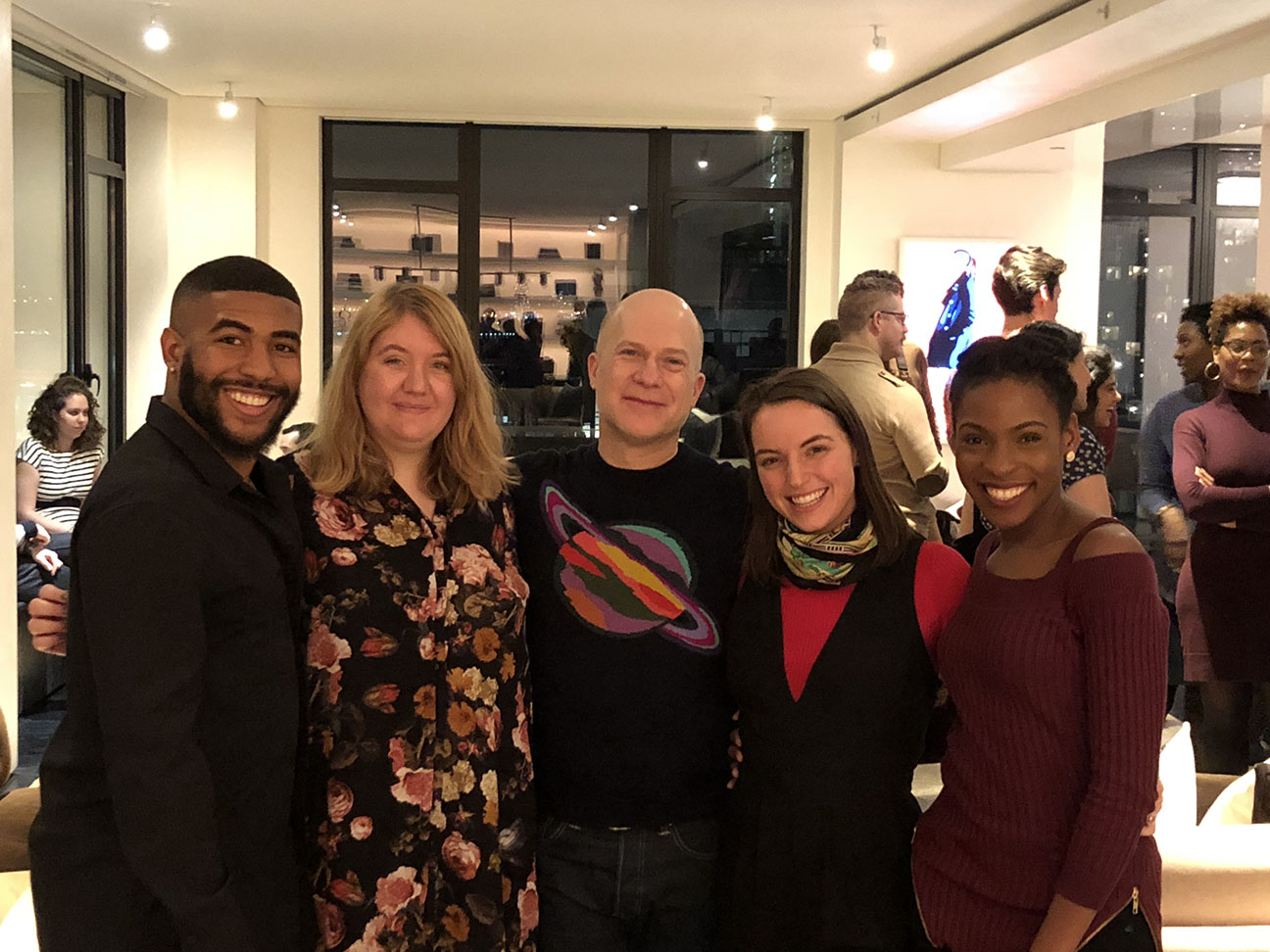 Meet the 2019 Fellows!
Meet Past Fellows!