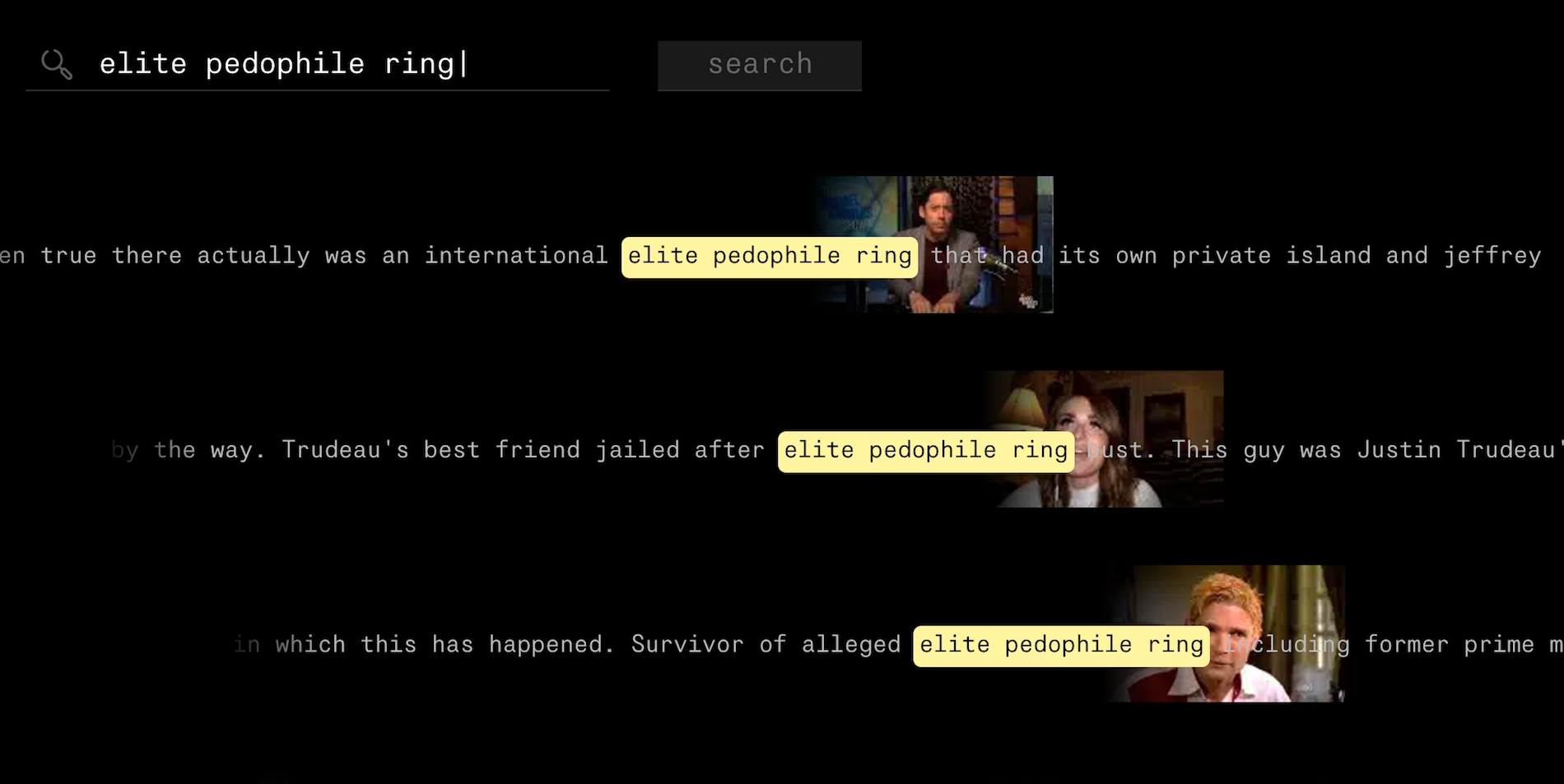 In the lead up to the November 3rd election, NYU News reported on student-led research efforts in the realm of right-wing radicaliztion on the internet. Current ITP second-year Erik van Zummeren was featured with his newly launched project, RadiTube.com.

"This new tool, called Raditube, works by indexing the automated subtitles of videos from approximately 350 prominent alt-right and far left channels and employs behind-the-scenes infrastructure—including YouTube’s public API—to make the data accessible and searchable. The subtitle text is retrieved via a search engine, allowing users to see how a particular search term is being discussed within the tracked channels, and to access datasets and data visualizations to inform their research...

...'Even though a lot of radicalization takes place on YouTube, it remains a place that is rather difficult to research due to its audiovisual character. Yet, we know that a lot of public debate is taking place on YouTube. Many right-wing figures have gained prominence outside of mainstream media, purely on YouTube, yet that content is moderated by just one company. It’s crucial to facilitate access to that information so we can gain a better understanding of how debate is being shaped through the platform and how algorithms help misinformation spread through various communities,' said Van Zummeren."

See below for links to further information about this and other projects from NYU researchers.