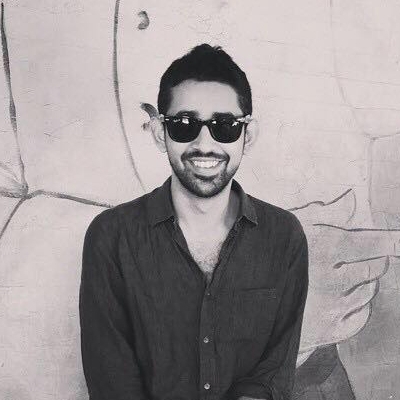 Surya is an artist in engineer whose work focuses on bias in data driven systems. Currently, he is a contributing researcher at Propublica where he has been working on Machine Bias. A series that aims to highlight the effects of algorithmic discrimination in our daily lives.  Previously he was a fellow at Data&Society and a researcher at Bell Labs. He has recently shown work at Bitforms Gallery, NYC The Haus der Kulturen der Welt, Berlin and  The Whitney Museum, NYC. Surya was also a resident researcher at ITP and taught Radio-Ga-Ga last semester.