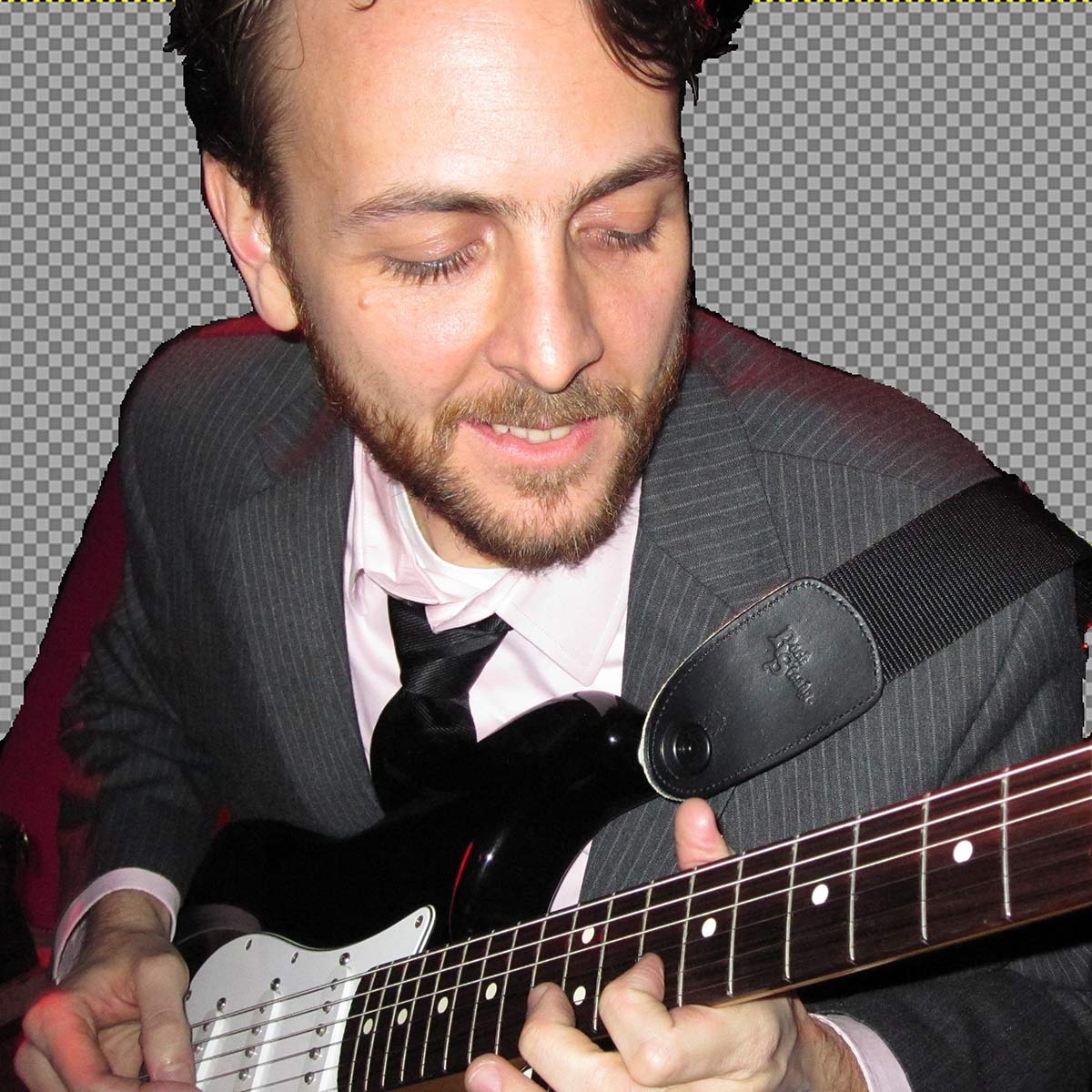 Karl Ward is a musician, artist, and engineer who seeks the music that can only be found at the boundaries between styles, disciplines, and cultures. Ward grew up in a deeply musical household in Texas, where his father’s drums and his mother’s enormous record collection were always close at hand. He recorded his earliest multitrack tape experiments in elementary school, began performing in rock clubs at age 14, and recorded his first full length album at age 15. Upon moving to New York City, he spent every spare moment at the Columbia Computer Music Center. A decade of solo and ensemble live performances followed, playing hundreds of shows in New York, Texas, California, and the Northeast. Many of these shows were with his band Ghost Ghost, which foregrounded the creative process in each performance through live onstage multitrack audio looping, painting, and video art. He has performed in many venues and festivals including South By Southwest and the CMJ Music Marathon, and his writing has been published in the Washington Post.

Ward holds a B.A. in English Literature from Columbia College and an M.P.S. in Interactive Telecommunications from NYU Tisch School of the Arts.