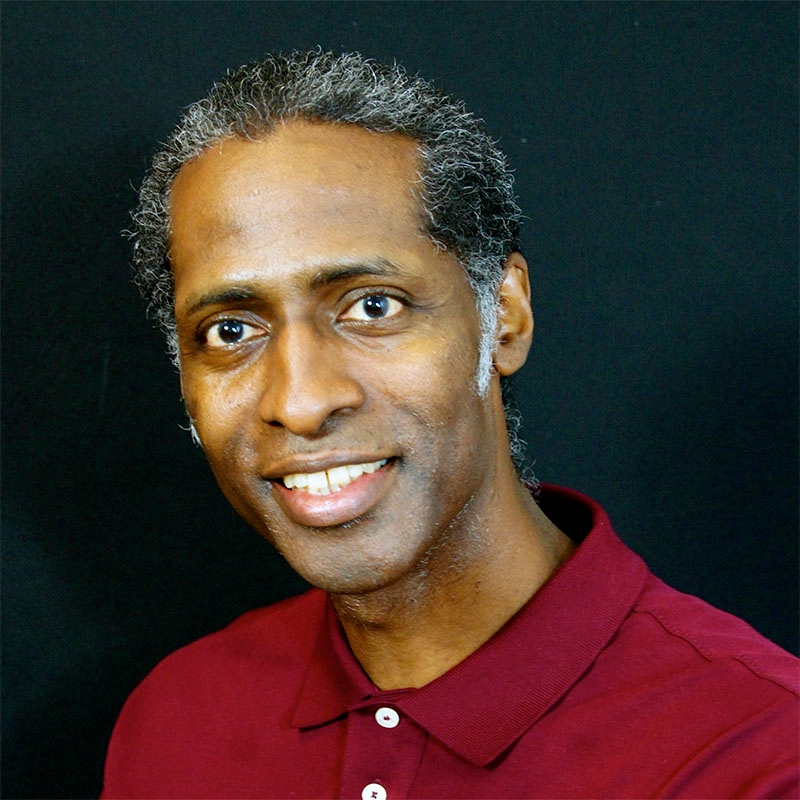 Computer scientist, artist, and educator John Henry Thompson explores the relationship between technology and creative expression. Mr. Thompson studied studio art at the New York Student Art League and the Boston Museum School. He earned his Bachelor of Science degree in Computer Science and Visual Studies from the Massachusetts Institute of Technology (MIT) in 1983. After graduating, he continued at MIT as a technical instructor and developed an early color pre-press design system for the Visible Language Workshop, which is now part of the MIT Media Lab. Mr. Thompson then became a project lead at Lucasfilm on the EditDroid project, an early nonlinear editing system. In this period he created art using 3D graphics, video disc, and real-time video processing.

In 1987, Mr. Thompson’s interest in both art and technology led him to Macromedia (formerly MacroMind). At Macromedia he contributed to the development of a number of products, including: The VideoWorks Accelerator, VideoWorks II, MediaMaker, Action, and Macromedia Director. For Macromedia Director, a multimedia authoring product, he invented the Lingo programming language and XObjects, which were key in making interactive multimedia accessible to creative professionals from non-engineering backgrounds.

In the overlapping time frame from 1988 to 1997 Mr. Thompson was a professor at New York University Tisch School of the Art’s Interactive Telecommunications Program (NYU-ITP). He created and taught a series of courses: "Introduction to Computational Media", "Animation on Macintosh Computer", "Advanced Computational Media”, "Interactive Video", and "The Lingo Workshop." The common theme for these courses was creative expression using the latest technology available. He continued teaching creative coding workshops in Philadelphia PA and Jamaica, West Indies into the 2000’s.

John Henry Thompson presently splits his time between EP Visual Design, in Pennsylvania, and NYU-ITP. As a partner at EP Visual Design, he is a member of a small team that harnesses the latest technologies and techniques to create rich media websites, custom applications, and content management systems. Mr. Thompson returned to NYU-ITP in 2020 as a visiting scholar to continue his exploration of technology and creative expression. He re-joined the faculty in the fall of 2020 as an Adjunct Instructor to teach an updated version of “Introduction to Computational Media”.