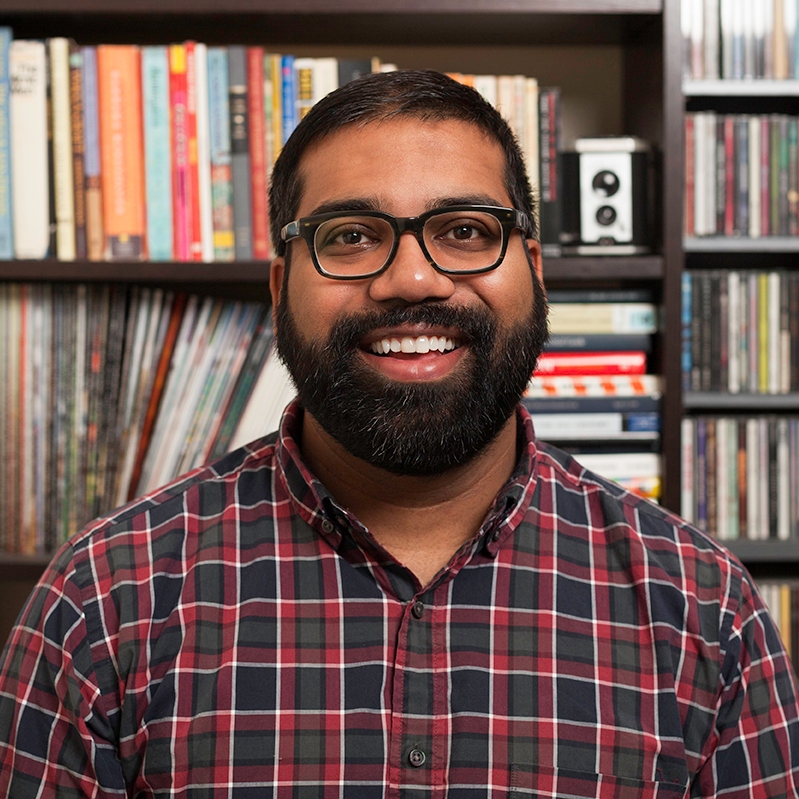 Ian Harnarine was born in Toronto, Canada and is the son of immigrants from Trinidad & Tobago. He attended York University earning a Bachelor’s degree in Physics & Astronomy and a Master’s degree in Nuclear Physics from the University of Illinois. He eventually became bored with Physics research, moved to Brooklyn and became a filmmaker. Harnarine has since earned an MFA from NYU’s Graduate Film School.

Harnarine is a member of the National Board of Review, The Television Academy and the Academy of Canadian Cinema and Television. Harnarine’s film “Doubles With Slight Pepper” (Executive Produced by Spike Lee), won the Best Short Film Award at the Toronto International Film Festival and the Canadian Academy Award. “Caroni”, about a West Indian domestic worker in New York, premiered at TIFF and continues to screen at festivals worldwide. Harnarine has made dozens of films for Sesame Street, one of which garnered an Emmy nomination. “Party Done”, Harnarine’s feature documentary about controversial crime reporter Ian Alleyne, played theatrically in the Caribbean. “Doubles”, a feature film, is currently in post-production while Harnarine writes an adaptation of David Chariandy’s novel “Soucouyant”. Harnarine was selected by Filmmaker Magazine as one of the 25 New Faces of Independent Film, profiled in the New York Times and named one of Playback Magazine’s Ten to Watch.