The Short Screenplay Bank is a collection of short Screenplay loglines and scripts written by students in the Goldberg Department of Dramatic Writing who are seeking production collaboration. Please contact the student directly if you are interesed in a screenplay

Logline: A comedy about a young woman who must stand up to her overbearing mother in order to get a job.

Logline: A girl tells her younger sister a story about a portal to a fantastical world in the washing machine, and goes on a quest to find the machine when her father sells it to pay a debt. 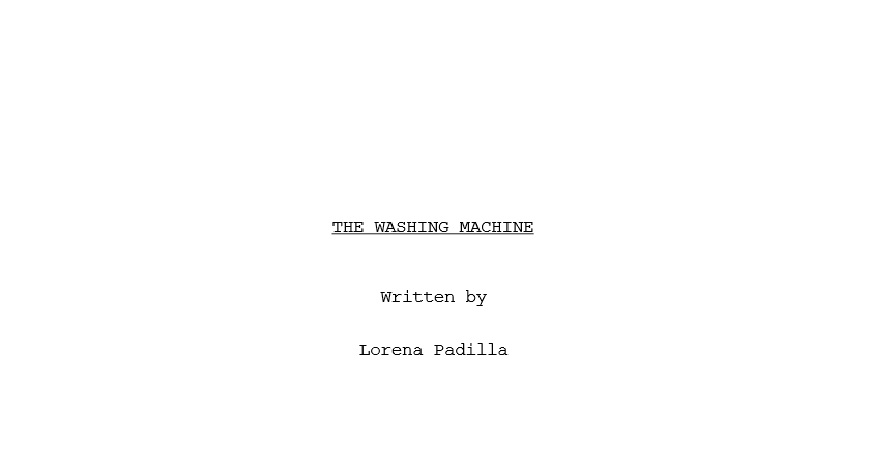 The Hero of Weeki Wachee

Logline: A lovelorn boy falls in love with a girl who works as a mermaid in a waterpark, and learns life's hard lessons.

Bring Forth The Light

Logline: A woman awaiting a cancer prognosis finds solace with a homeless man on a New York City subway. 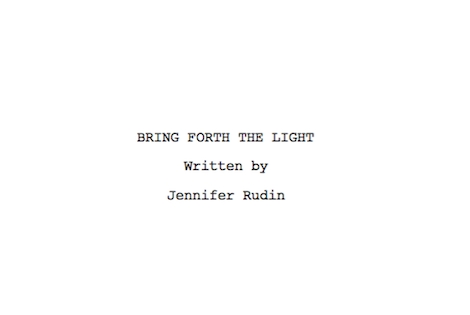 Logline: Desiree receives backlash from her mother for wanting breast implants, while hypocritically supporting her male to female trans sibling who's had the same surgery.

Logline: While sitting shotgun on the drive to her best friend's abortion, Match must decide whether to prioritize friendship, family, or personal gain while her brother, the father of the fetus, is hot on their trail. 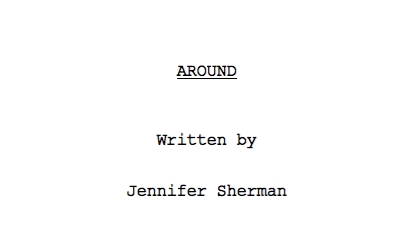 Logline: A sense of loss and belonging brings two strangers together in the most unexpected way. 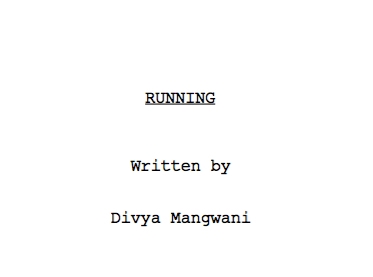 The Fabric of Life

Logline: Kara DeMarco isn't all she seems, especially when it comes down to her lust for killer handbags. 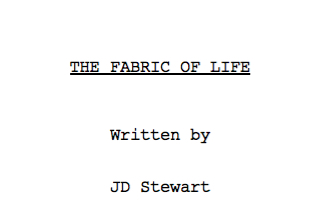 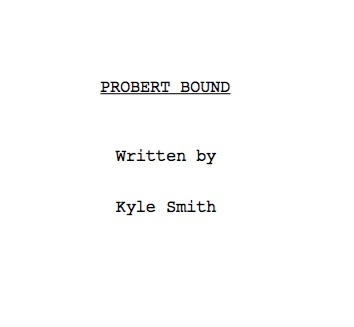