Welcome From The Chair 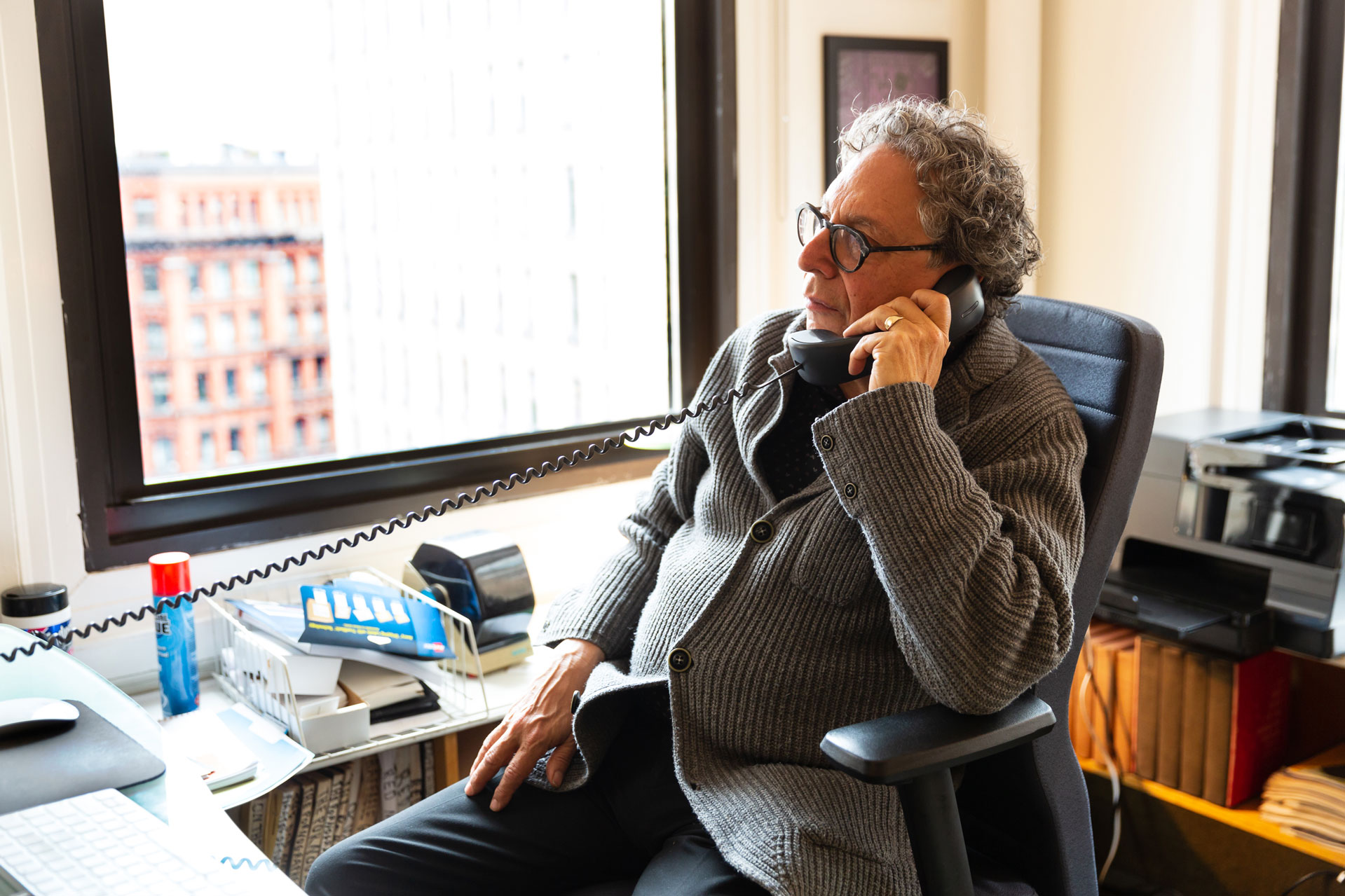 Nobody is born knowing how to write a script.

That’s why the Rita and Burton Goldberg Department of Dramatic Writing exists: to train writers who want to devote themselves to all aspects of dramatic writing, including film, playwriting, and television.

Our undergraduate program is designed for students who are passionate about the art produced for stage and screen and have a devotion to writing. As a part of NYU, our undergraduates get a first-class liberal arts education while engaging in dramatic writing from their first semester onwards.

Our two-year, intense, graduate program is open both to those who wish to deepen their studies in dramatic writing as well as those who have degrees (perhaps even careers) in other fields but now wish to concentrate in writing for film, television, and theatre.

From the moment you step off the elevator on the 7th floor, you are welcomed into the community of writers. Faculty, students, and most administrators are all engaged in the creation of dramatic texts, the critique of their fellow writers work, and the analysis of both new and classic scripts. It’s a generous, demanding, and thrilling place to be.

Many of our faculty have worked extensively in more than one of our areas of concentration–we’ve learned that our careers have branched into unexpected regions, so we want our students to be prepared for a dramatic landscape that is constantly shifting. We want writers with great ambition who take vast risks. As working artists, we have all failed–so we provide a safe environment where you can take the leap that propels you into individuality.

So welcome. From our undergraduate first years to our most senior faculty, we are part of a tradition that stretches back 2500 years and doesn’t seem to be slowing down. Dramatists have defined societies and revealed the most intricate, private, human interactions. We make something out of thin air – something that hasn’t existed in the world before we sat down to create it. We’ll teach you the craft; we want you to surprise and delight us.