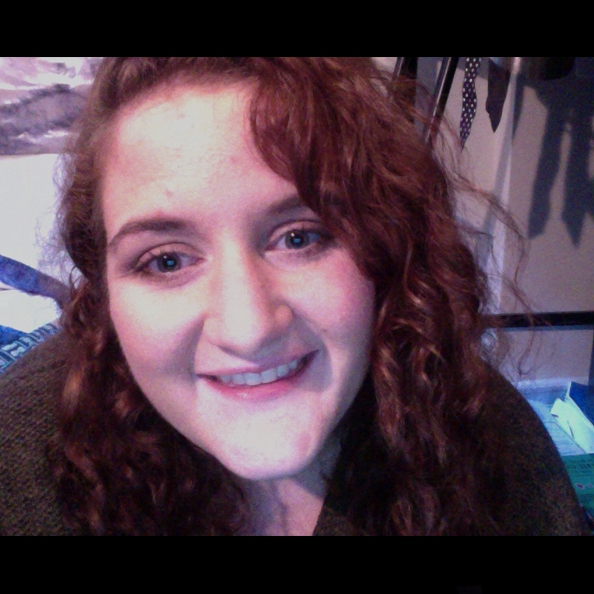 LOGLINE:
The shocking injury of a beloved college-hockey hero forces a group of graduating, co-dependent friends to re-evaluate their life ambitions and personal relationships as they each set out to wake the boy from his coma through drastic measures of physical revenge, old world medicine, and new age magic.

BIO:
Mikayla Morin is a native Vermonter and 2016 graduate of NYU's Tisch School of the Arts where she studied Dramatic Writing and Educational Theatre for her B.F.A. Initially drawn into the theatrical world through acting and dance, Mikayla found the best application of her abundant imagination was in creative writing, and throughout high school she participated in selective creative writing conferences like the Vermont Young Playwrights, Champlain College Young Writers, and Breadloaf Young Writers at Middlebury College. In New York City she has worked for Everyday Arts for Special Education (EASE) at Urban Arts Partnership, as well as being an assistant to screenwriter Erin Cressida Wilson. Additionally, Mikayla continues to foster her love of performance with Identity Theatre’s touring production of How We G.L.O.W. (Gay, Lesbian, or Whatever), a verbatim interview theatre piece illuminating the voices of young LGBTQ persons in the NYC area. A person of simple pleasures, Mikayla loves authentic maple syrup, very snowy winters, sweetened coffee, bitter tea, women's hockey, listening to (and making) music, staying up all night with a good book, and hanging out with her pet rats Emile “Emmy” Nelligan and Philippe “Pepper” Petit.