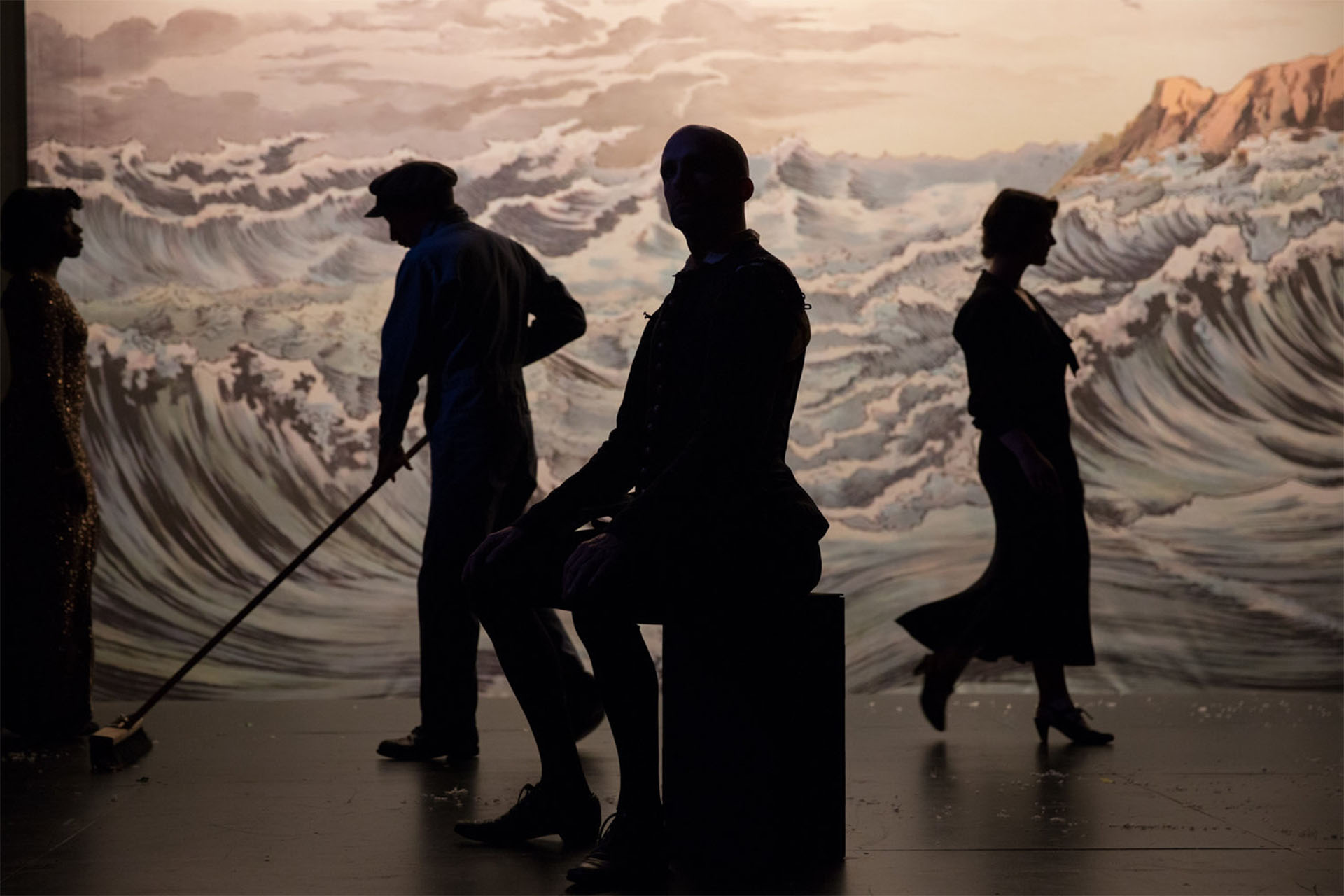 Third Rail Projects has been hailed as one of the foremost companies creating site-specific, immersive, and experiential performance. The company is led by Artistic Directors Zach Morris, Tom Pearson, and Jennine Willett, and is dedicated to re-envisioning ways in which audiences engage with contemporary performance. They have made work in New York, nationally, and abroad since 2000. The company’s currently running, award-winning immersive hit Then She Fell, was named as one of the “Top Ten Shows of 2012” by Ben Brantley of The New York Times and acclaimed as one of the best theater experiences of 2013 by Vogue.

Fundamental to Third Rail Projects’ work is the notion of re-imagining contexts for presenting contemporary performance, as exemplified by a history of creating projects that have been sought after by avid theater goers as well as underserved populations and those seeking unique experiences. Collaboration is integral to all of Third Rail’s work, in the creative process as well as in partnerships with each new site, community, and cultural landscape in which they work. This manifests in numerous points of inquiry and programmatic objectives that foster artistic exchange and shared practice across unique communities.

In recent years, the company has launched several major works, all of which were met with massive critical and audience recognition: As Time Goes By in St. Petersburg, Russia; Sweet & Lucky with the Denver Center for the Performing Arts; Learning Curve with Albany Park Theater Project in Chicago; Ghost Light with Lincoln Center Theater’s LTC3 at the Clare Tow Theater; Behind The City with The Macallan; and The Grand Paradise, which ran for 11 months and garnered rave reviews and Critic’s Picks from The New York Times and Time Out New York, among others.

The artistic directors and company work nationally on new immersive and site-specific projects, and internationally through the Global Performance Studio (GPS), which combines the company’s creative and educational offerings through a program of cultural listening and exchange. Third Rail Projects has been the recipient of several prestigious awards, including: two New York Dance and Performance (Bessie) Awards; a Chita Rivera Award for Choreography; several fellowship awards including two CEC Artslink Back Apartment Residencies (Russia); a Theater Fellowship from the Bogliasco Foundation (Italy); an IllumiNation Award from the Ford Foundation and National Museum of the American Indian; and more. Third Rail Projects has also been recognized as part of the creative team of the Emmy Award-winning virtual reality adaptation of Neil Gaiman's Wolves in the Walls. In 2016, the artistic directors were named among the 100 most influential people in Brooklyn Culture by Brooklyn Magazine.