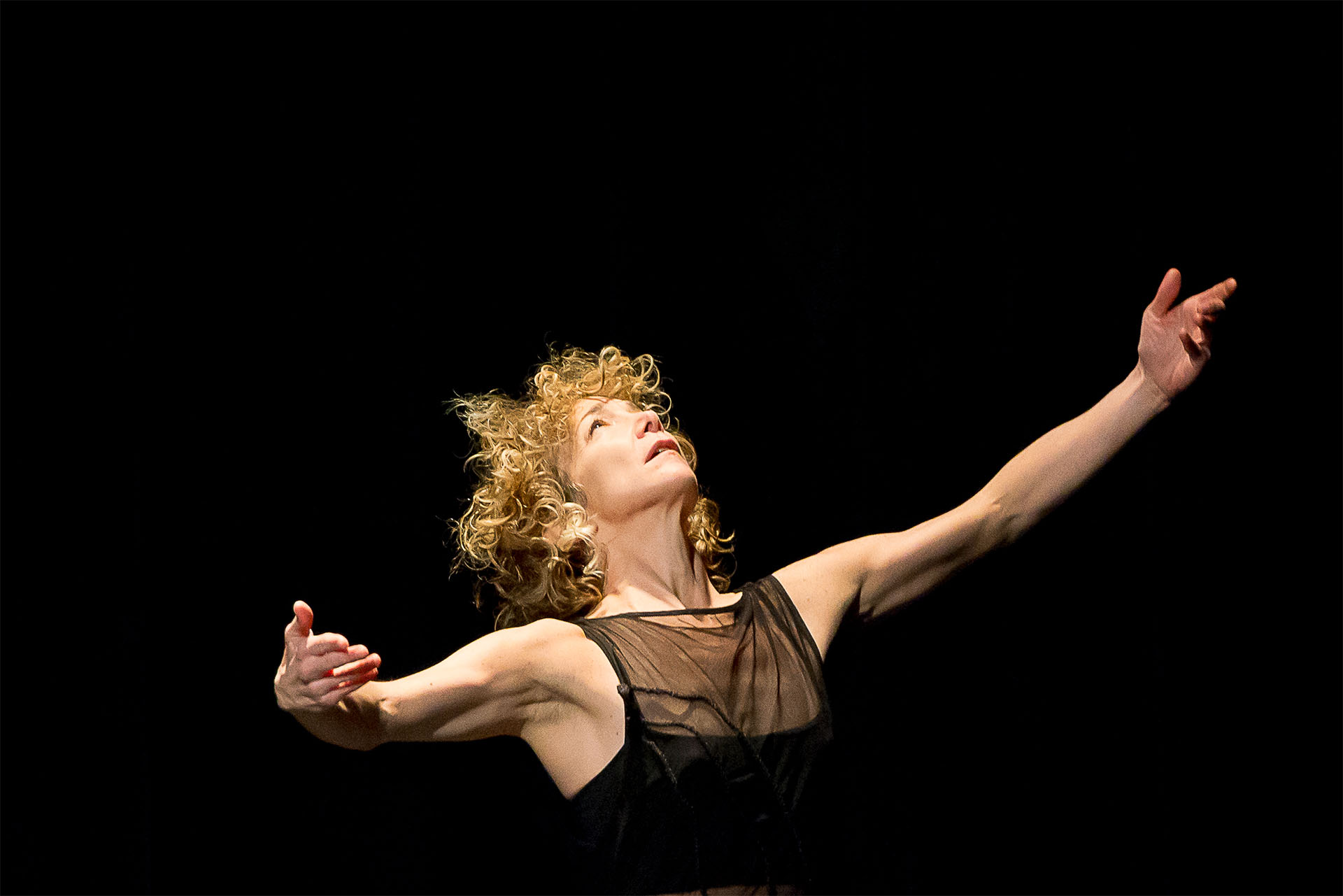 Heidi Latsky will be hosting a Community Forum at NYU Tisch Dance on December 4th!

Heidi Latsky will also be performing, ON DISPLAY, in the lobby of the Tisch building (721 Broadway) on December 3rd!

Join us on Tuesday, December 3, 12:00 – 2:00PM for ON DISPLAY, an installation by Heidi Latsky in honor of International Day of Persons with Disabilities.

ON DISPLAY is a deconstructed art exhibit/fashion show – a commentary on the body as a spectacle and society's obsession with body image. Members of the disability, performance, and fashion worlds are often stared at and objectified in their daily lives. Reverting the gaze is integral to disability culture. In this installation, the performers have the power to choose what they do or do not reveal, giving them control over a personal journey that cannot help but be affected by the audience. The tenuous and complex relationship between viewer and viewed that exists in a performative work also permeates everyday life with people who are different in some physical way and hence, draws attention to themselves whether they want to or not.

We invite audience members to photograph, film, tweet, and post your walk-through. Out of respect for the performers, we request that this be done from a distance and without a flash.  Use the hashtag #OnDisplay to explore the intersection of art, fashion, and the every day.

NYU Tisch will be hosting various events to commerate International Day of Persons with Disabilities!

More information to come closer to the event!

HEIDI LATSKY (Artistic Director/Choreographer/ Performer), originally from Montreal, first received recognition as a celebrated principal dancer for the Bill T. Jones/Arnie Zane Dance Company (1987-1993). Her experience there profoundly influenced her style and her philosophy of dance as she developed a reputation in her own right as a choreographer for stage, theater, and film.

In 1993, she received a commission from the Cannes International Dance Festival. Three years later, she was chosen to represent Canada at the Suzanne Dellal International Dance Competition in Tel Aviv and at Danse a Lille in France.  Since then, Latsky has toured extensively throughout the United States and Europe with her own company and as part of Goldhuber & Latsky (with former partner Lawrence Goldhuber) [1996-2000].

Latsky headed the Movement Department at The School for Film and Television from 1998-2005, where she developed her teaching practice:  The Latsky Method. She has taught internationally throughout her career and her “Movement Portraits in Action” program has been implemented at the AIDS Service Center and The Creative Center in NYC.

While working with Theater Director Mary Fulham, she received two Innovative Theater Award nominations.  She served as choreographer on Academy Award nominated Katja Esson’s film “A Season of Madness” and as director and choreographer on Susan Murphy’s GIRL/GROUP at the Marquee, NYC (2003).

In 2001, she founded her own company, Heidi Latsky Dance (HLD).  During the fall of 2006, Latsky began an intensive period of creation with bi-lateral amputee, Lisa Bufano. This marked a significant shift of focus for HLD and a period of immense growth, during which she more fully developed the company’s mission and vision.  HLD received an ARC grant through Pentacle that included mentoring Latsky for a period of 18 months, and in 2009 she was chosen by Creative Capital Foundation as one of four choreographers nationally to receive a three-year award for her evening-length work, GIMP.  In 2014, she was selected as the first participant in "Dance for Film on Location at Montclair State University," a three-year short film series underwritten by the Andrew W. Mellon Foundation. The film premiered as part of the company's live show at Peak Performances in April 2015.

Her range of work is as varied as guest lecturing at Harvard University, performing with other Bill T Jones' alumni in "SUMMER REUNION,” restaging a piece of Arnie Zane's at the University of Wisconsin/Milwaukee, creating a work at the Aaron Academy for high school students with learning disabilities, directing workshops in performance skills, performing in 2012’s TEDxWomen, and developing new works for her contemporaries.

Latsky is an advocate for disability rights and was a founding member of Dance/NYC’s Disability Task Force. As a core part of its mission and work, HLD is committed to reflecting the diversity that it serves and actively follows the disability rights movement by embracing ‘nothing without us'—that is, its practice in choreography and performance and its composition of board leadership and staff has the representation and full, direct involvement of disabled people. She has a sustained partnership with Commissioner Victor Calise of the Mayor's Office for People with Disabilities. 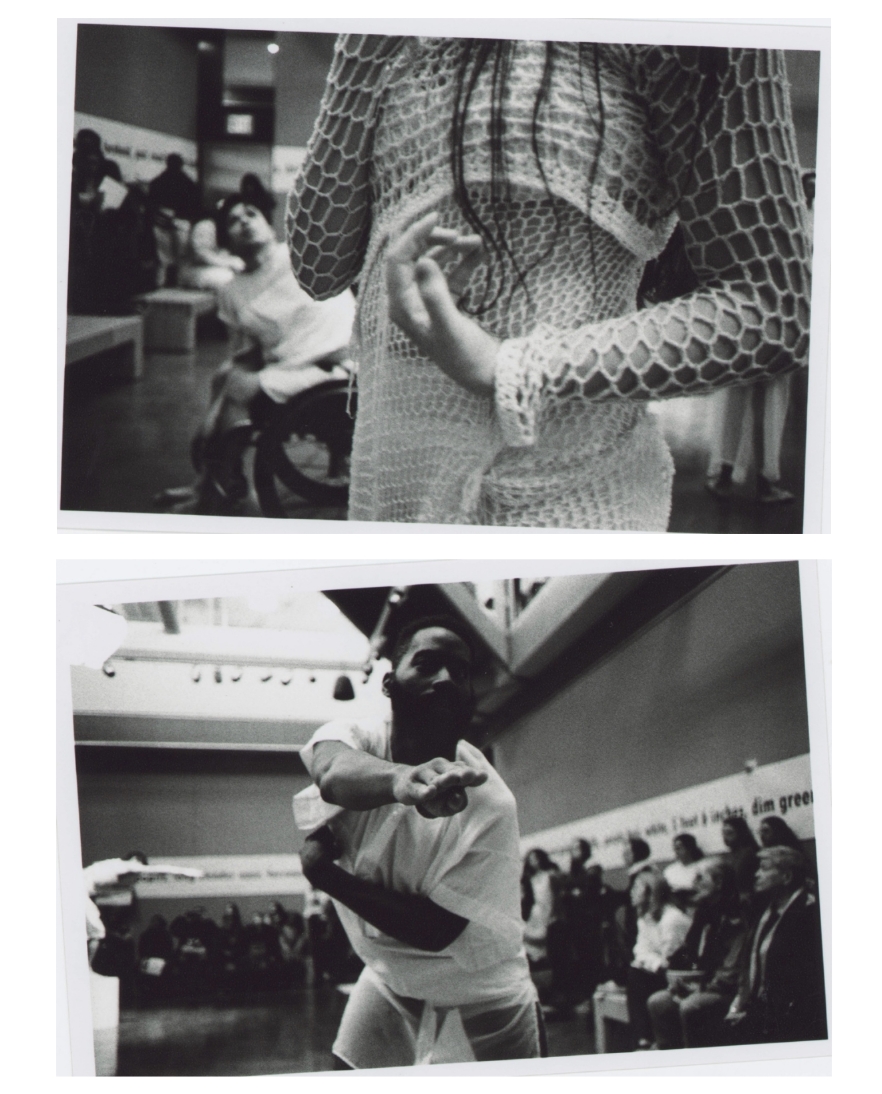 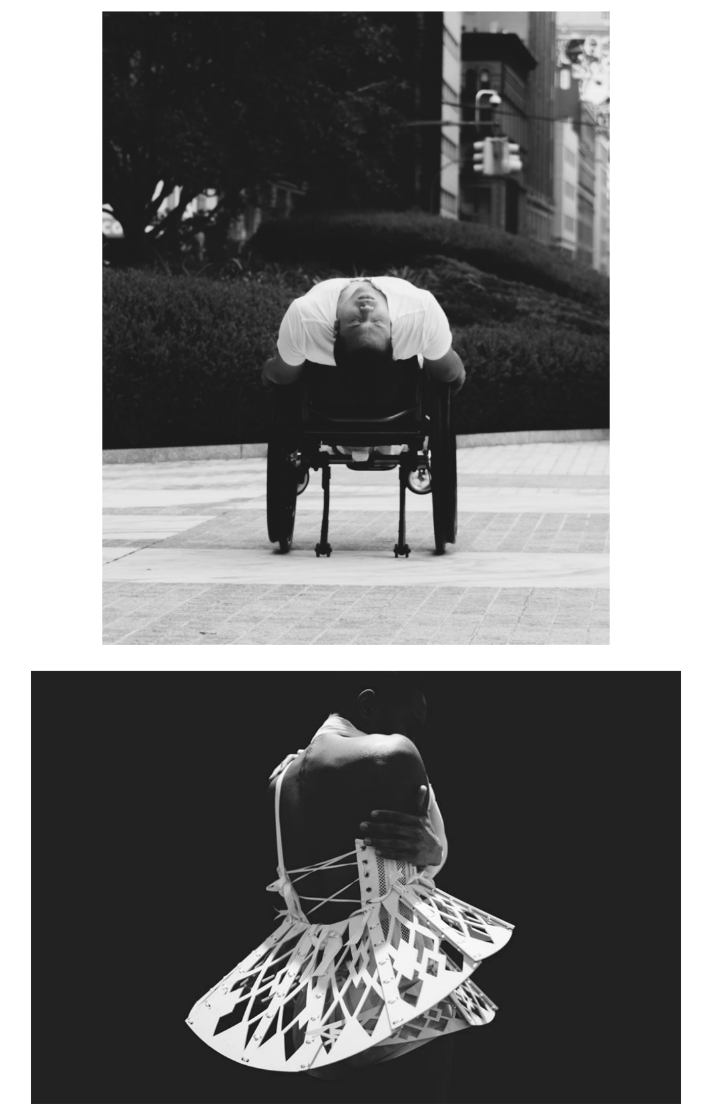