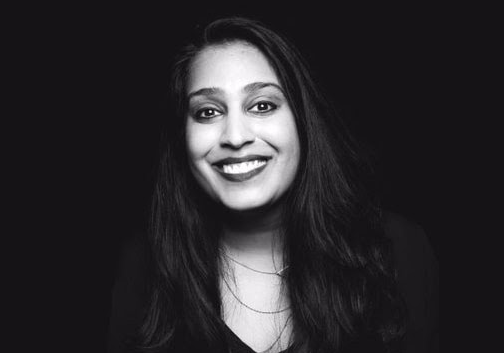 Puja Patel is the editor of Pitchfork, a position she has held since October 2018. Patel has previously served as the editor of SPIN, the culture editor of Deadspin, and a columnist for the Village Voice. Her writing has appeared in Rolling Stone, Washington Post, MTV, VICE and FADER, among others. Patel is a founding board member of Building Beats, a non-profit organization that provides music education and development skills to underserved youth across New York City.