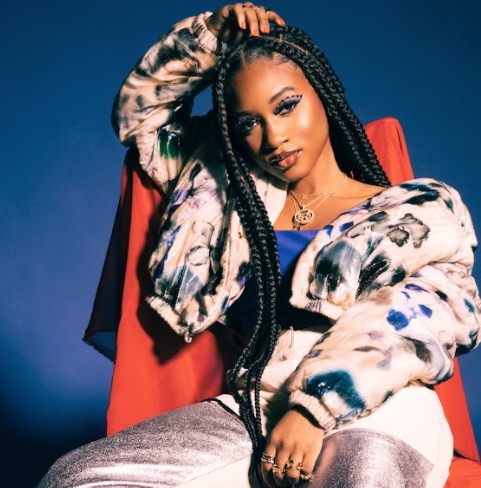 Nija Charles is a 23-year-old Grammy-winning songwriter, record producer, and artist from Union, New Jersey. She is best known for her work with Ariana Grande ("Positions", "Motive"), Cardi B (“Ring”, “I Do”), and Chris Brown and Drake (“No Guidance”) as well as her releases with Post Malone, Meek Mill, Travis Scott, Anitta, 21 Savage, Ella Mai, Major Lazer, and many more. She has also gained attention as a featured artist alongside Beyoncé on the record, "My Power" from the Lion King live-action soundtrack album,’The Lion King: The Gift’. Most recently she was named an honoree in Forbes 30 under 30 Class of 2020, and signed an artist deal with Capitol Records.