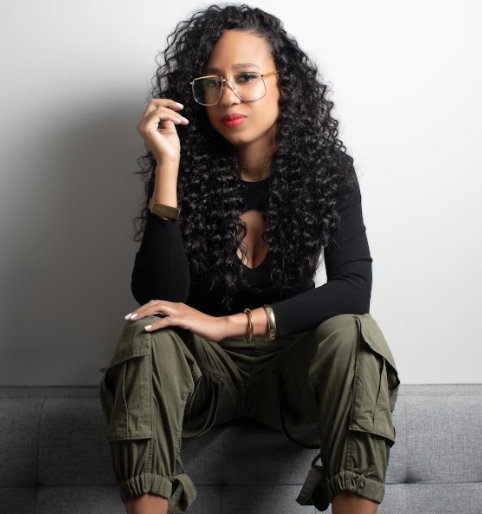 is a veteran music industry attorney who currently serves as Executive Vice President / Co-Head of A&R at Interscope Geffen A & M, overseeing the labels urban roster. A Los Angeles native and USC alumna, Wyskoarko has spent the last 17 years living in New York City, having moved there in 2001 to attend Brooklyn Law School. While still in law school, she landed an internship in the business & legal affairs department at Universal Music Group and was offered a full-time position after graduation. She worked at UMG for the next 14 years, rising to Senior Vice President of Business & Legal Affairs for the company’s East Coast labels (Island, Def Jam, and Republic) and working with artists such as Kanye West, Alessia Cara and Justin Bieber. In 2016 she joined the law firm of Carroll, Guido & Groffman, LLP as a partner, where she worked with Meek Mill, Mustard and Playboi Carti, among others. Wyskoarko holds a B.A. in Communications from the University of Southern California and a J.D. from Brooklyn Law School.