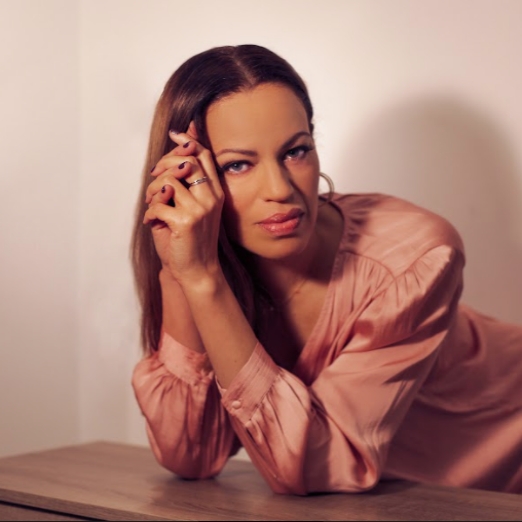 She was a Vice President of A&R at Arista Records, where she reported to legendary music producer, Clive Davis. She was also a Director of A&R at Def Jam Recordings and the General Manager of John Legend’s independent record label, where she oversaw the recording of Estelle’s Grammy winning single, American Boy.

In December 2017, Drew broke her silence in The New York Times about sexual assault and harassment in the music industry. She is the main subject of the HBO Max documentary, On The Record, directed by Academy Award nominated filmmakers, Amy Ziering and Kirby Dick, which documents her decision to come forward as a survivor of sexual harassment and assault.