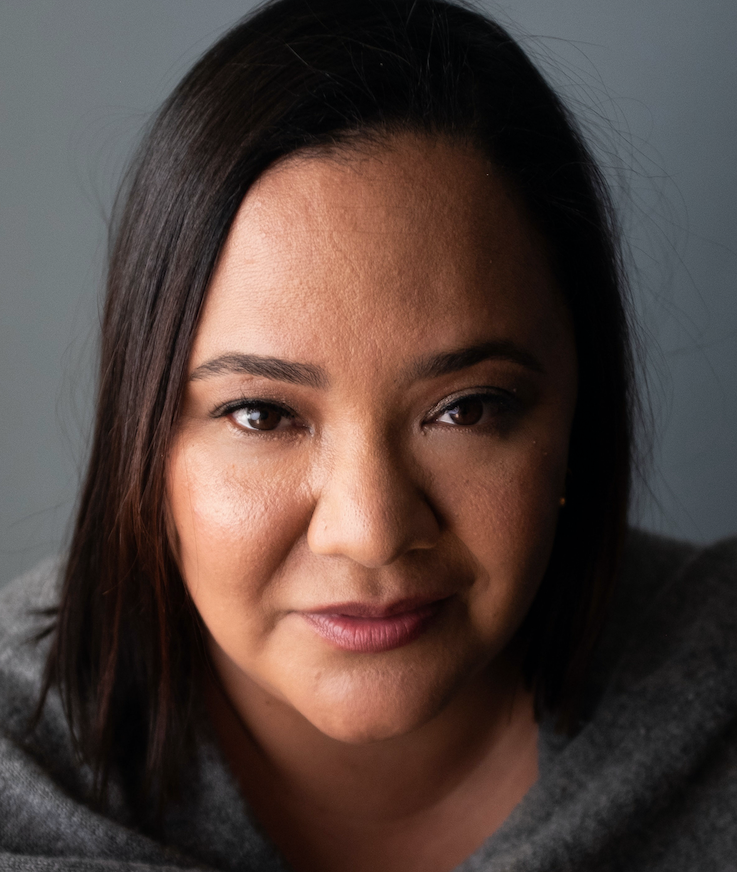 dream hampton is an award-winning filmmaker and writer from Detroit. Her most recent works include the Frameline feature documentary Treasure (2015), the HBO feature documentary, It's A Hard Truth Ain't It, (2019), the BET docu-series Finding Justice (2019) and Lifetime's Emmy nominated Surviving R. Kelly (2019), which broke ratings records and earned a Peabody Award. hampton is the 2019 recipient of Ms. Foundation's "Gloria" award and was named one of 2019 TIME 100's most influential people in the world. hampton also serves on the board of the advocacy group Color of Change, which published Normalizing Injustice, a report on crime in TV police procedurals. In addition, hampton has written and contributed to publications such as Harper’s Bazaar, Essence, Vibe, and the Detroit News.