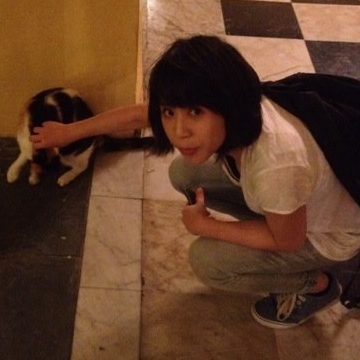 Title: Taiwan Pulp! The Emergence and Consumption of the Trans-Asian Exploitation Film (1970s-1980s)

Has experience in production of feature films in Taiwan and in writing and directing short films and documentaries. Worked as a committee member for the North American Taiwan Studies Association (NATSA) since 2013, and has written on topics of translocality, aesthetics, and subjectivity in the cinema of Hou Hsiao-Hsien, Hu Tai-li, and other Taiwanese filmmakers.