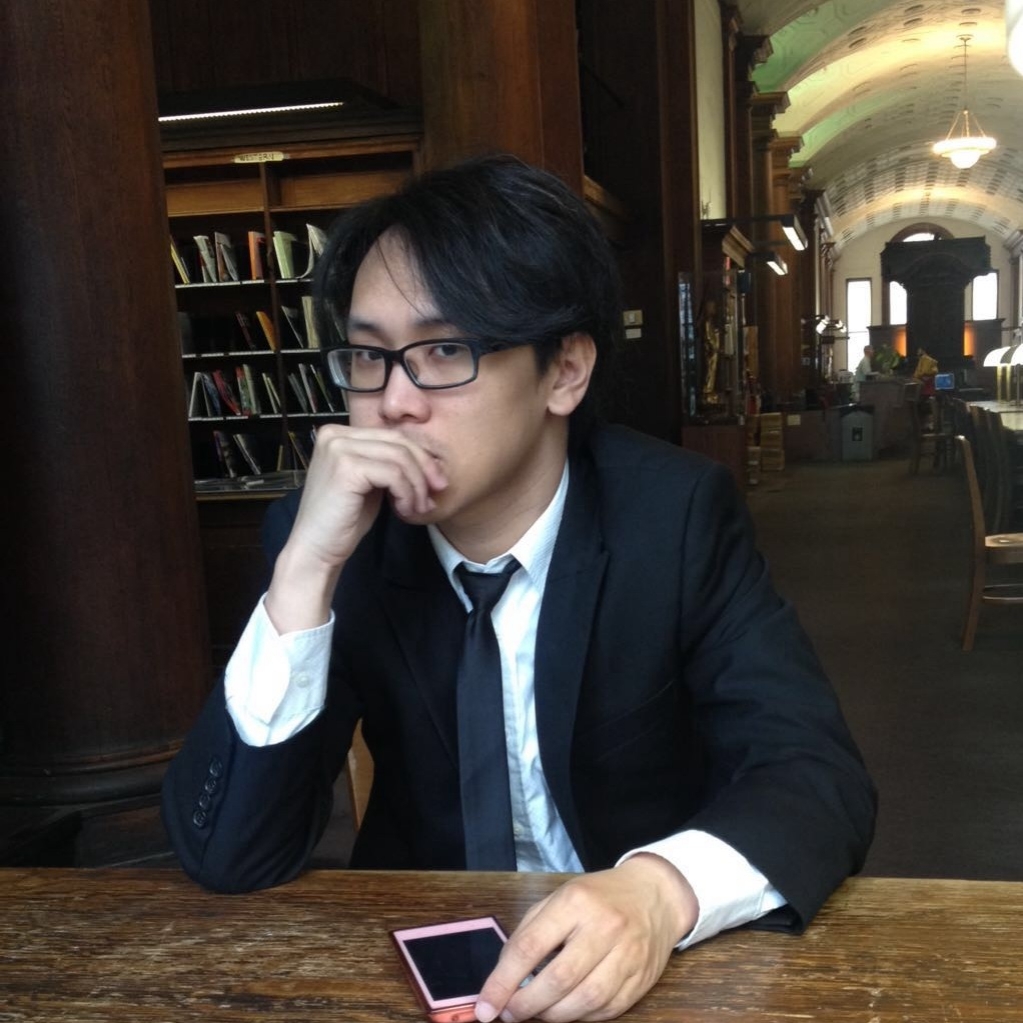 Title: Wu/xia: law Outside of Law - Socio-cultural History of Martial Arts Cinemas from the 1950s to the Early 70s

The research will shed light on those understudied Hong Kong martial arts films from 1950s to the early 1970s. It argues martial arts cinema and other cultural practices in that period paved the way to contributing the myth of maintaining law and order, and stability and prosperity in the mid 1970s - making the core value of Hong Kong from which spawned the predicament of postcolonial Hong Kong.

It offers a socio-cultural investigations on the relations between martial arts cinemas and the Hong Kong Government, between cinema and other cultural practices, between local and translocal, and between society and power.

Raymond Tsang is a doctoral student in Cinema Studies at New York University. He holds a B.A. (1st class honours) in Cultural Studies from Lingnan University, Hong Kong. He received his MA in Comparative Literature from Peking University, China in 2013.

He has also published cultural criticism and film reviews in various magazines and books in Hong Kong and China.