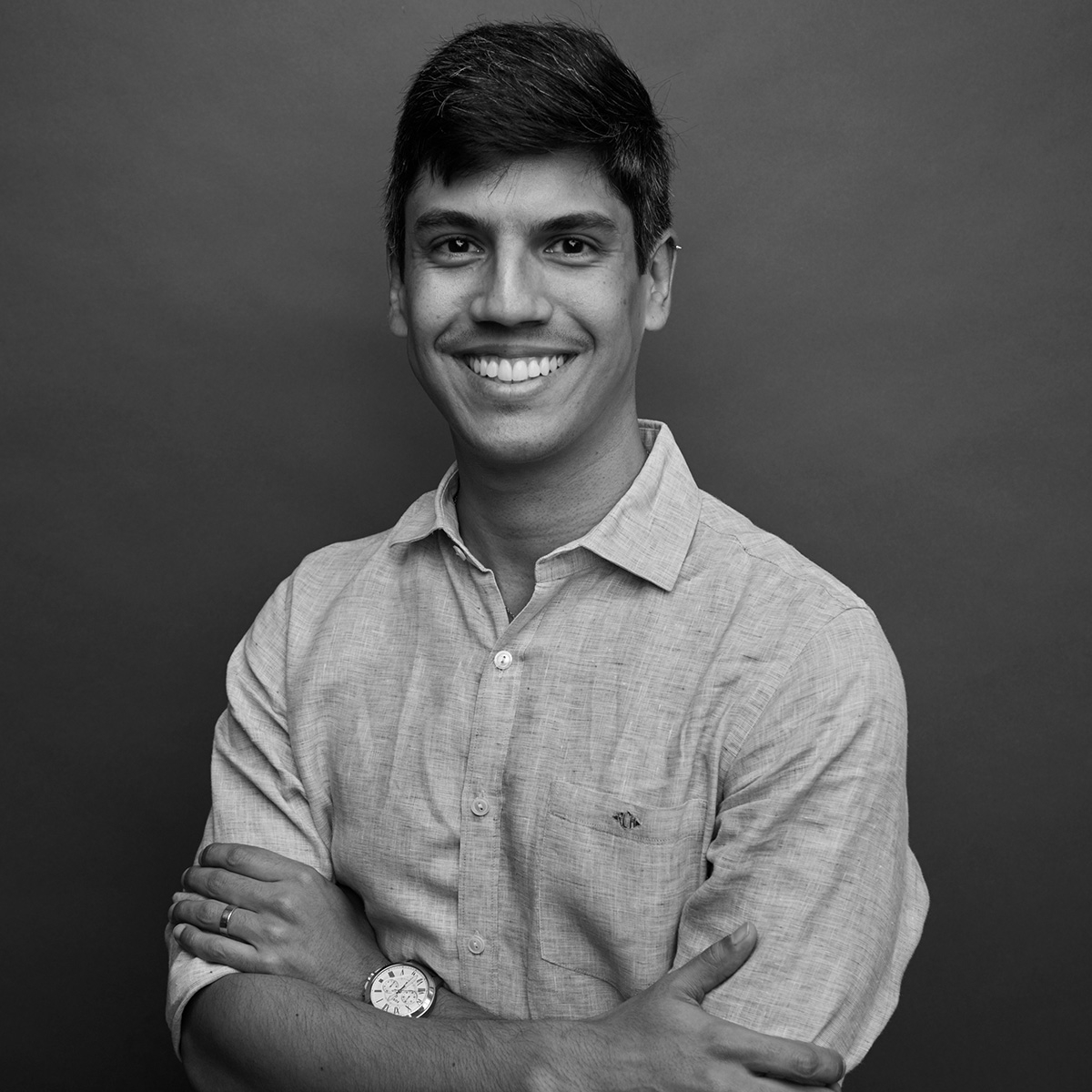 My dissertation is concerned with the ways in which cultural citizenship is performed, claimed, and negotiated in contemporary Brazilian media, enabling the cultural expression and political empowerment of minority identity groups. I analyze the current Brazilian mediascape—including television, film, and what I call “peripheral media”—by adopting a strictly intersectional approach to race, class, gender, and sexuality. I contend that, although as a general entity the Brazilian mediascape may reproduce discourses of nationalism and a uniform, exclusionary identity, it also creates an arena in which such discourses are contested, and through which new identities might be formed, celebrated, and reproduced.

Bruno Guaraná is a Ph.D. candidate in Cinema Studies at NYU, hailing from Recife, Brazil. He received his B.A. degree in Film Studies and Production from Hofstra University (2008), and an M.A. in Film at Columbia University (2010), for which he defended a thesis on the representation of children in Brazilian sertão films. Bruno has a graduate certificate in Culture and Media from the Anthropology and Cinema Studies departments at NYU, and serves as an adjunct professor in the Department of Media, Culture, and Communication at NYU and in the Film Department at Brooklyn College. Other research interests include contemporary Latin American cinema and culture, representations of violence and marginality in film, and of childhood in media. His latest article can be found on Black Camera: An International Film Journal.