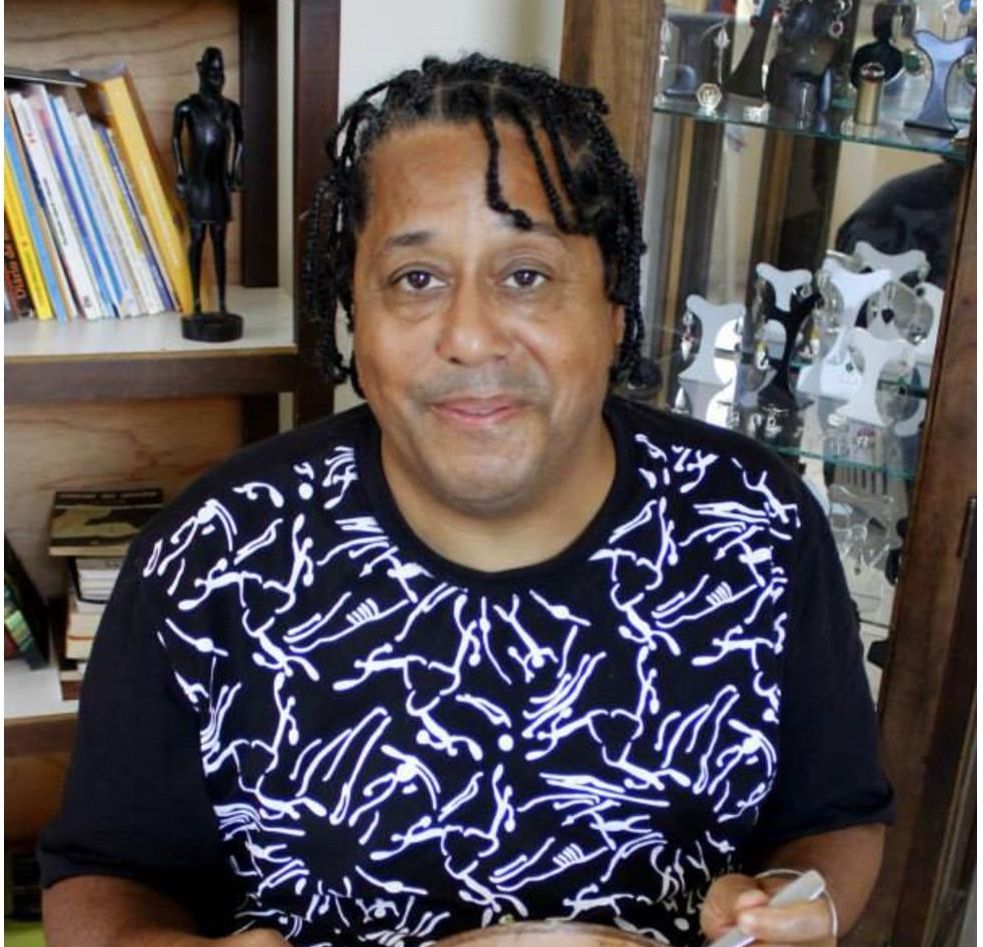 Scott Alves Barton teaches as an Adjunct Assistant Professor at NYU, Montclair State University and Queens College. Scott holds a Ph.D. in Food Studies from NYU He had a 25-year career as an executive chef, restaurant and product development consultant, and culinary educator. A former board member of the Southern Foodways Alliance, Scott currently serves as Secretary-Treasurer of the Society for the Anthropology of Food and Nutrition, on the Board of the Association for the Study of Food and Society, as a curatorial-advisor to the Museum of Food and Drinks upcoming exhibition, African/Americans: Making the Nation’s Table at the Africa Center 2020, on the James Beard Foundation 's Cookbook and Food Writing Steering Committee, the City Food Research Working Group, and the American Academy of Religion 's African Diaspora Religion Section Committee. Scott is a fellow at the Instituto Sacatar, and the NGO dedicated to the preservation of Afro-Brazilian Folklore and Popular Culture, Fundação Palmares in Brazil, the Tepoztlan Institute for Transnational History of the Americas in Tepoztlan in Mexico, The European Institute for the History and Cultures of Food, (IEHCA), Tours, France and Hortense Spillers' Issues in Critical Investigation, at Vanderbilt University, that promotes new African Diasporic scholarship Scott's work has been published in the academic journals: Food, Culture and Society, Food and Foodways, Appetite, Culture and Religion, Liminalities, and Canadian Journal of Latin American and Caribbean Studies. Scott has contributed chapters to the following books: Axé Bahia: The Power of Art in an Afro-Brazilian Metropolis, Fowler Museum of Art, Foodways and Communication: Ethnographic Studies in Intangible Cultural Food Heritages the World, Edna Lewis: At the Table with an American Original, The Making of Brazil's Black Mecca: Bahia. R considered, At the Table: Food and Family Around the World, as well as several encyclopedias and dictionaries of Food and Foodways, or African-American culture. Recent projects include being a founding member of The Soul Summit: An African-America n Foodways Conversation and Advocacy Group, the collection, organization and creation of an oral history of Vertamae Smart-Grosvenor's life and work with NYU's Fales Library, and a collaborative performance, installation and educational gardening project, Imagining Lizzie's Emancipation Garden, at Lynden Sculpture Park and Gardens, Milwaukee, with scholar/gardner/filmmaker Portia E. Cobb, and judging NYU Public Health's Zero Hunger Culinary Challenge, and SOFI, Specialty Food Awards 2018 competition. Scott teaches a variety of Food Studies courses as well as courses in Anthropology and Media; often utilizing Digital Humanities as a pedagogy and a tool for dissemination. His research, films and publications focus on the intersection of secular and sacred cuisine as a marker of identity politics, feminine agency, cultural heritage, political resistance, and self-determination in Northeastern Brazil.