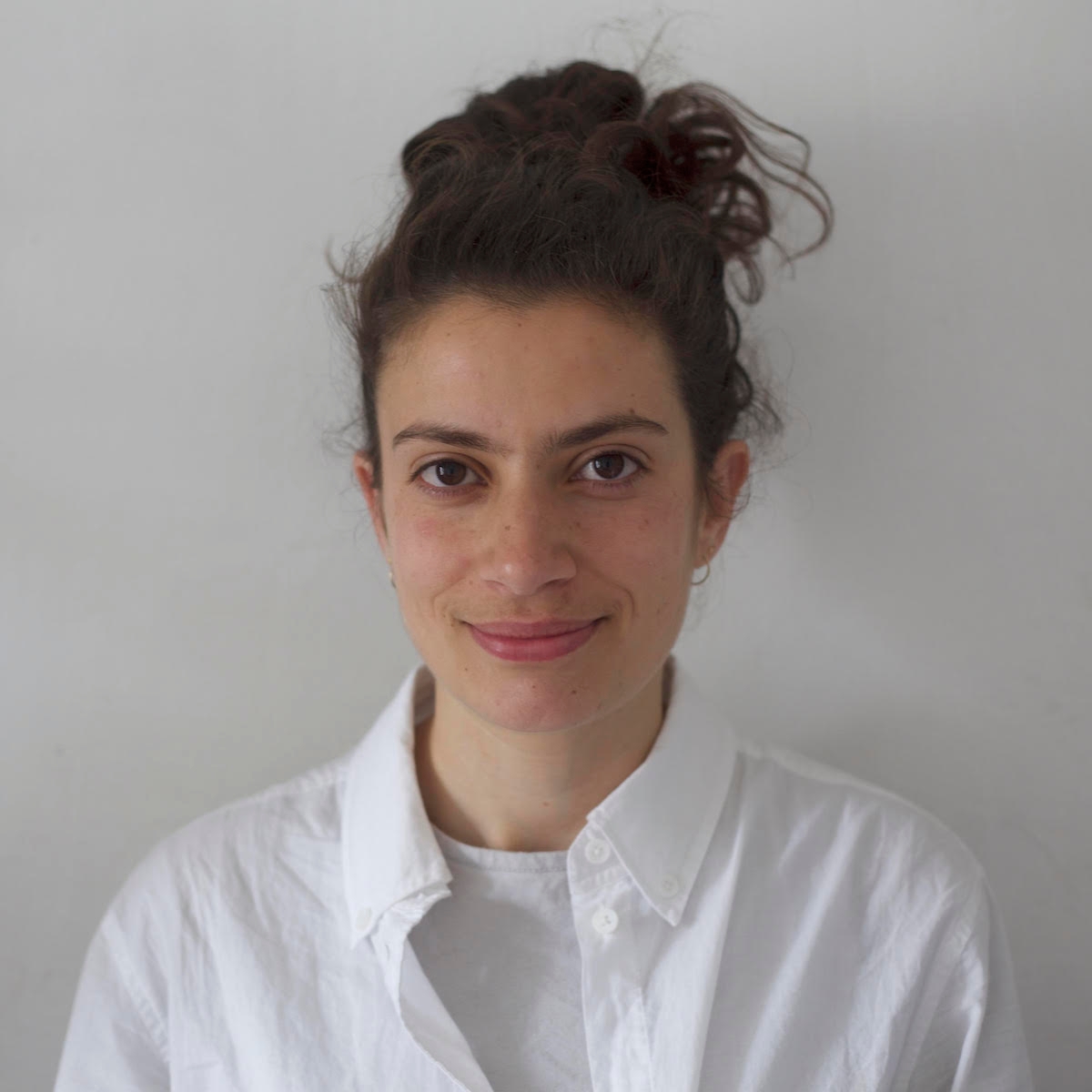 Roslyn Helper is an artist, writer and organiser, and the Director of Underbelly Arts in Sydney: a non-profit organisation that supports artists to develop bold, experimental art.

Most recently, Roslyn’s play "Lifestyle of the Richard and Family" premiered at Next Wave Festival in Melbourne, and received commentary in The Age and The Guardian, with theatrepeople.com describing the script as “Incessant, irreverent and out of control”.

Her collaborative performance work, "The Internet is Where Innocence Goes to Die and You Can Come Too" won the Best Live Art Award and the Tour Ready Award at the 2016 Melbourne Fringe Festival, and the Most Innovative Work Award at the 2017 New Zealand Fringe Festival. Roslyn’s performance and visual art projects have also been presented at the 20th Biennale of Sydney Public Programs, Performance Space, Kaldor Public Art Projects, Sydney Festival, Liquid Architecture, Firstdraft, PACT Centre for Emerging Artists, MOANA and the Festival of Live Art (FoLA) as well as numerous independent sites and spaces nationally and internationally. You can view her work at roslynhelper.com.