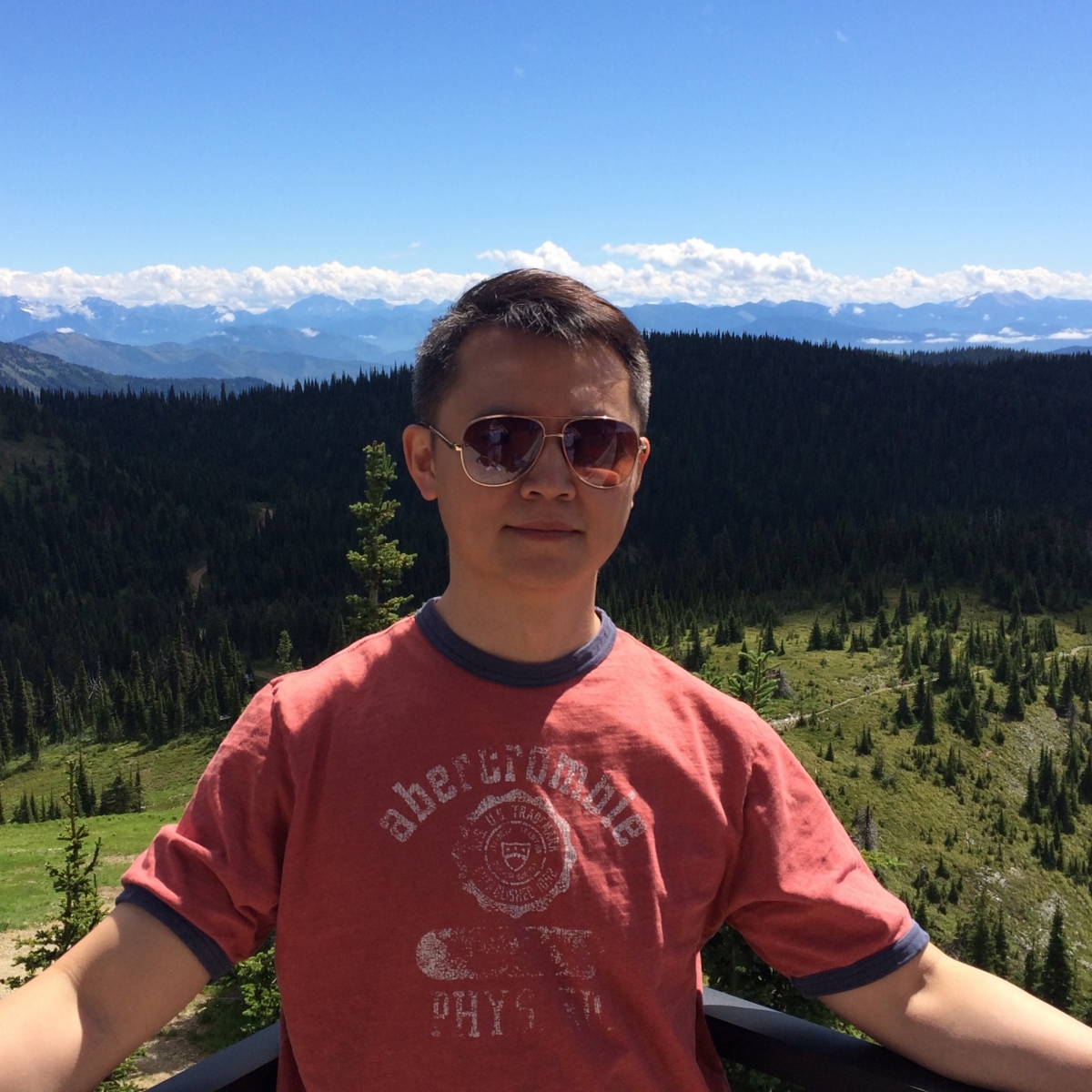 Michael Liu is a performing artist and arts advocate with international experience and a track record of success across multiple disciplines. Prior to obtaining his M.A. in Arts Politics, he received an M.F.A. in Theater from Taipei National University of the Arts, and a B.A. in Diplomacy from Taiwan’s National Chengchi University. He is fluent in English and Mandarin. Michael’s future career interests include fostering opportunities for creative development; utilizing the arts to connect diverse peoples and cultures; and promoting arts equity by exploring new policies and practices to optimize the availability and distribution of resources and to make the arts accessible to the broadest possible audiences. Trained and experienced as a professional actor, singer, voice actor and director, Michael performed for national audiences in Taiwan before relocating to USA. Currently he serves as Manager of Chinese Community Initiatives at the historic Flushing Town Hall after three years of successful tenure in Theatre 80, another historic site in NYC’s Lower East Side. Previously, he worked in Taiwan’s National Performing Arts Center as well as Taipei Philharmonic Foundation for Culture and Education. On stage, he enjoyed critical acclaim interpreting the father in Proof, for which he was nominated for Best Actor of the Youngster Theatre Festival 2010; and in the lead role of Nicola Tesla in Tesla, an original biographical play that depicted the lifelong endeavors of an amazingly talented scientist. He has worked closely with some of the world’s leading contemporary artists, including Robert Wilson and Hai-Min Wei. Dr. Joanna Chan, Co-founder and Artistic Director of Yangtze Repertory Theatre of America, described Liu as a performer that processes "solid training and versatility in both the Chinese and western theater traditions." It is with his multicultural experience and background that Liu will continue with exploring the unknown.

What drew you to the MA Arts Politics program?

I knew this was what I needed when I saw Arts Politics.

How did your experience in the program shape your work?

The seminars and the discussions in AP quickly elevated me and my perspectives on many issues to a whole new level. While some courses emphasized on philosophical terms and others on practical ones, the faces of the professors and their wisdom continue to shine like a beacon in the back of my head.