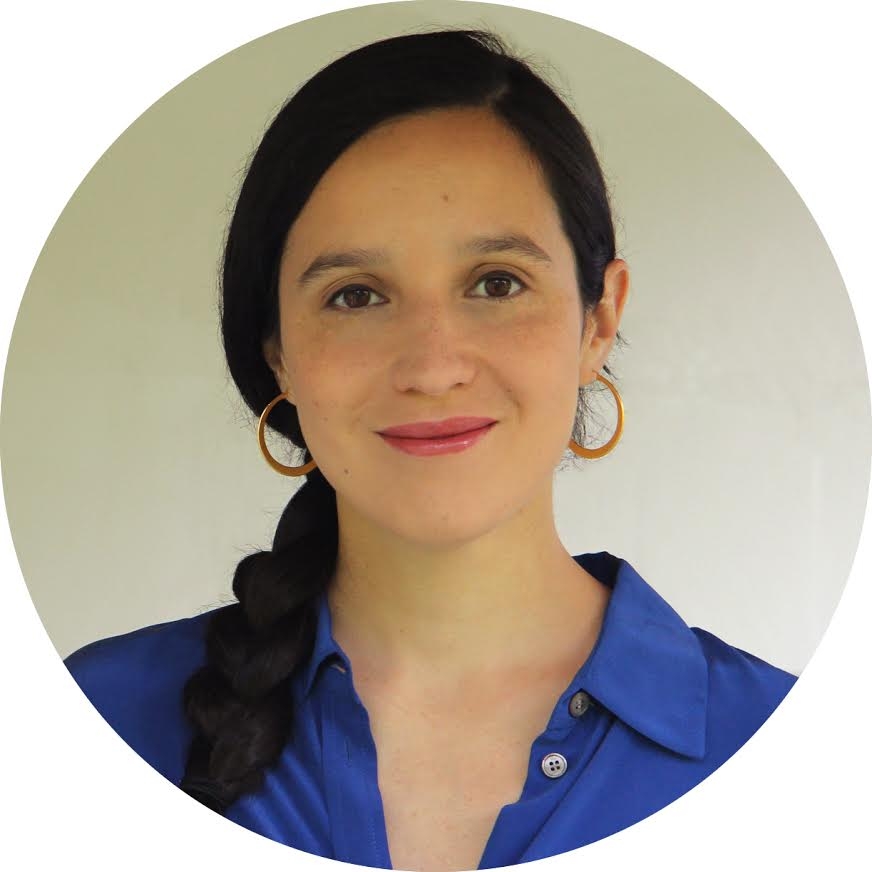 Michelle’s research and teaching interests focus on migration, Latino/a and Latin American Studies, dance, and law. She has published and lectured at the intersection of performance studies and legal studies, aiming to elucidate the politics of legal procedures through their choreographic, sartorial, and theatrical dimensions. Her piece on family detention, “No-Show Justice: The Mise-En-Scene of Immigration Detention,” appears in the edited collection, New Media and Law, with Edinburgh University Press.

Her book, Disappearing Rooms: the Hidden Theaters of Immigration Law, is currently in production with Duke University Press. Disappearing Rooms focuses on the recent escalation of legal violence toward undocumented people in the U.S. Rather than adopt a macroscopic perspective, Disappearing Rooms analyzes individual scenes of immigration courtrooms that Castañeda witnessed as a Spanish language interpreter and performance maker with immigrant advocacy organizations and the Sanctuary movement. In the tradition of “writing as performance,” the book not only analyzes the theatricality of these rooms but also offers a rehearsal space in which to imagine alternatives to criminalization.

Michelle’s future projects will draw upon interests such as dance and movement theory, theories of imagination, and the role of energy-based healing practices within contemporary social movements.