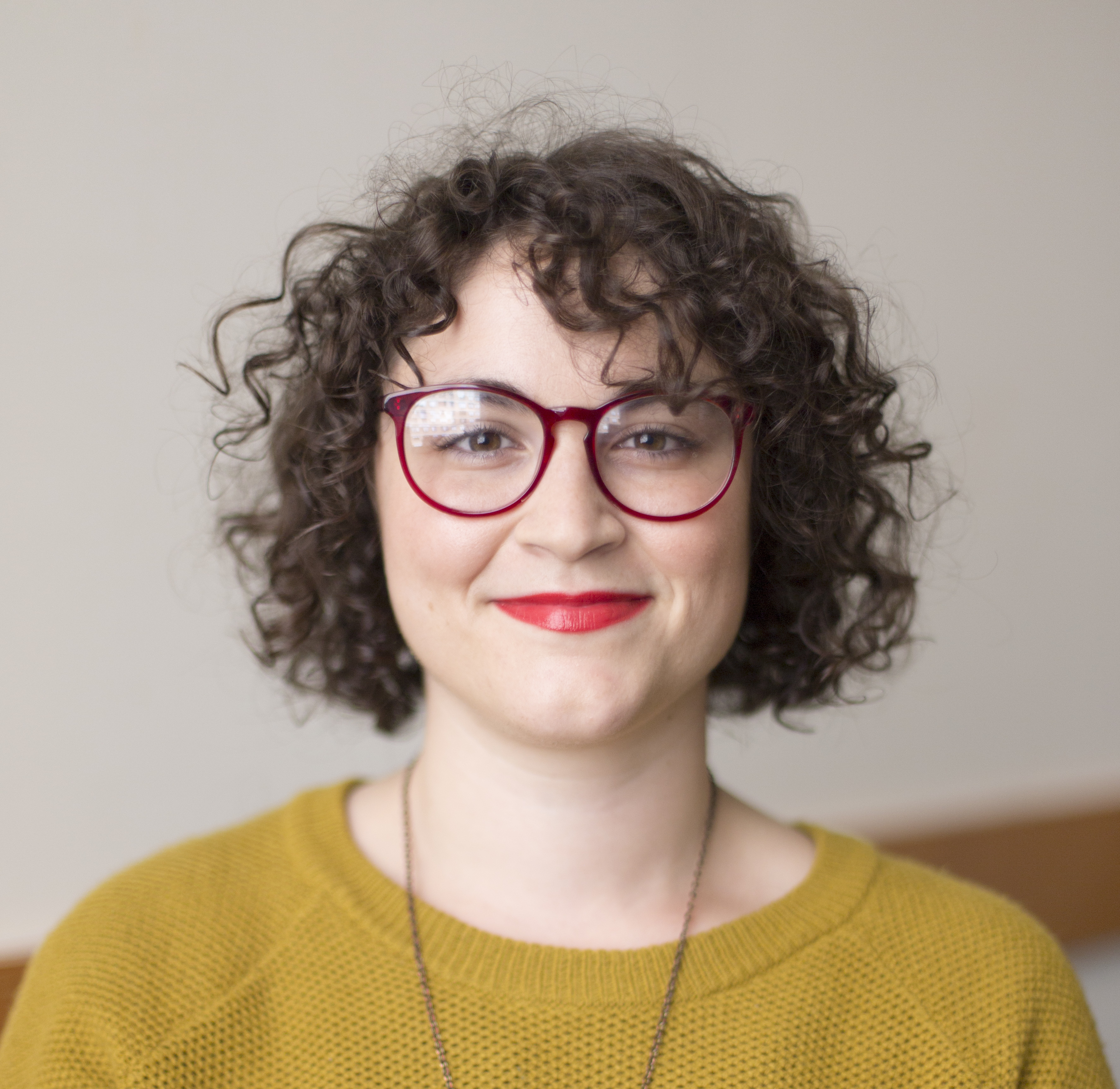 Abi Roucka has been with NYU Tisch since 2012. Prior to her role in the Office of Faculty, she received her B.A. in Cinema Studies from Tisch and worked for the Department of Photography & Imaging and the Department of Performance Studies.

Abi is currently pursuing her graduate degree at Gallatin with a focus in film programming and exhibition. Her final thesis project will explore American film musicals of the 1940s and their use as propaganda during World War II.