Her book, Listening in Detail: Performances of Cuban Music (Duke University Press 2013), won the American Studies Association’s Lora Romero Book Prize in 2014. Her work has been featured in such journals as small axe, American Quarterly, Social Text, women and performance, and the Journal of Popular Music Studies; and in the edited volumes Nonstop Metropolis: A New York City Atlas, Reggaeton, and Pop When the World Falls Apart. In 2010-2011, she received a Woodrow Wilson Career Enhancement Fellowship.  Prior to coming to NYU, Vazquez was an Assistant Professor in the Department of English and Center for African American Studies at Princeton University (2008-2015) and a Postdoctoral Associate in the Program in Ethnicity, Race, and Migration at Yale University (2006-2008).

Vazquez has recently been awarded fellowships from the NYU Center for the Humanities and from the Díaz-Ayala Library at Florida International University.

Vazquez is a proud graduate of the New World School of the Arts high school in Miami, Florida. Her latest book project The Florida Room is forthcoming from Duke University Press. She is now up to writing Music and Migrancy: Sounds Out of Place. 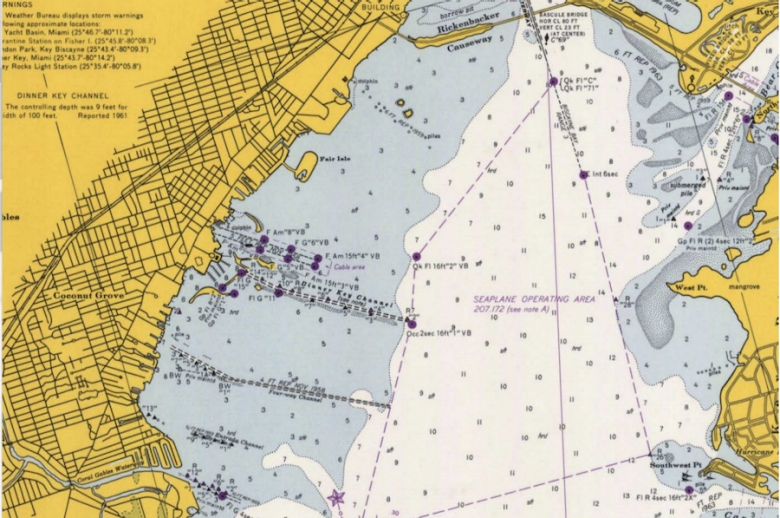 ALEXANDRA VAZQUEZ IN CONVERSATION AT CUNY