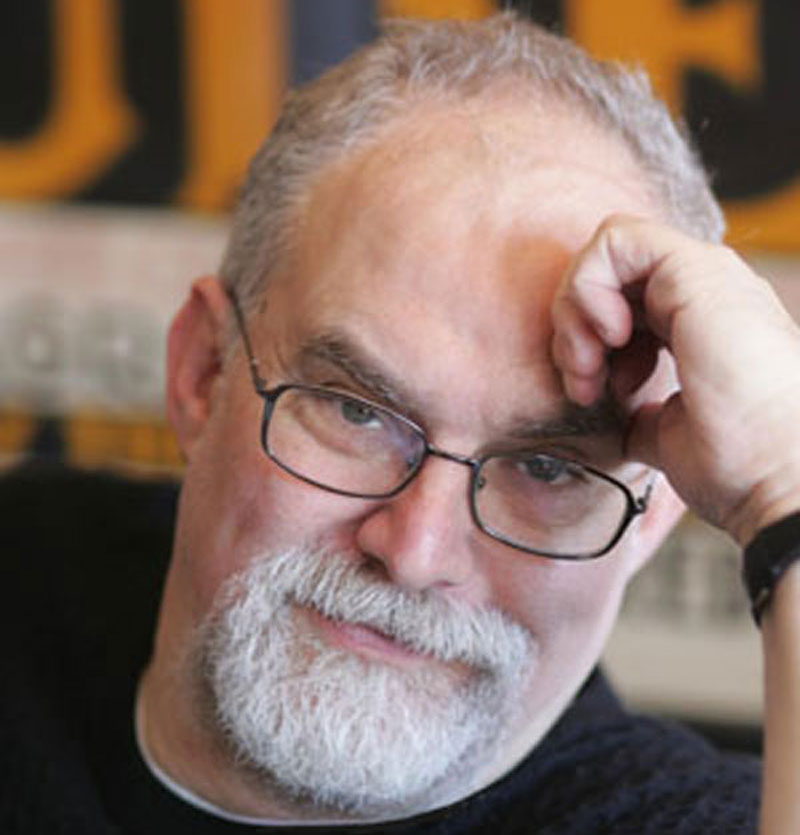 William Finn is the writer and composer of Falsettos, for which he received two Tony Awards, Best Book of a Musical (with James Lapine) and Best Original Score. A revival of Falsettos directed by James Lapine, is slated for Spring 2016. He has also written and composed In Trousers, March of the Falsettos and Falsettoland (Outer Critics Circle Award for Best Musical, two Los Angeles Drama Critics Awards, two Drama Desk Awards, the Lucille Lortel Award and Guggenheim Fellowship in Playwriting). Falsettos will have a Broadway revival in the Fall of 2016. He wrote music and lyrics and co-wrote book with James Lapine for  A New Brain, which was produced at Lincoln Center and also a part of the 2015 Encores!  Off-Center season. Mr. Finn wrote the lyrics to Graciela Daniele's Tango Apasionado (music by the great Astor Piazzolla) and, with Michael Starobin, the music to Lapine's version of The Winter's Tale. His musical Romance in Hard Times which was presented at The Public Theater had a production with a reimagined book by Rachel Sheinkin at Barrington Stage in Summer of 2014. Mr. Finn wrote Painting You (one segment of the eight-part Love's Fire), a piece commissioned and performed by the Acting Company, based on Shakspeare's sonnets. His Songs of Innocence and Experience, commissioned by Williams College for the 2005 opening of its ‘62 Center for Theater and Dance, had it’s New York premiere at Lincoln Center’s Allen Room in 2012. For television, Mr. Finn provided the music and lyrics for the Ace Award-winning HBO cartoon Ira Sleeps Over, Tom Thumb and Thumbelina, Pokey Little Puppy's First Christmas and, with Ellen Fitzhugh, two Brave Little Toaster cartoons. Mr. Finn has written for Vogue, Harper's Bazaar and The New Yorker. A graduate of Williams College, where he was awarded the Hutchinson Fellowship for Musical Composition, Finn now teaches a weekly master class at the NYU Tisch Graduate Program in Musical Theatre Writing. His most recent projects include Elegies, A Song Cycle (Lincoln Center), The 25th Annual Putnam County Spelling Bee which had a three-year run on Broadway and has been produced nationally and all over the world, and Little Miss Sunshine with James Lapine which received a production at Second Stage in 2013. For the past 9 years he has been the Artistic Head of the Musical Theatre Lab at the Barrington Stage Company in Pittsfield, Massachusetts.