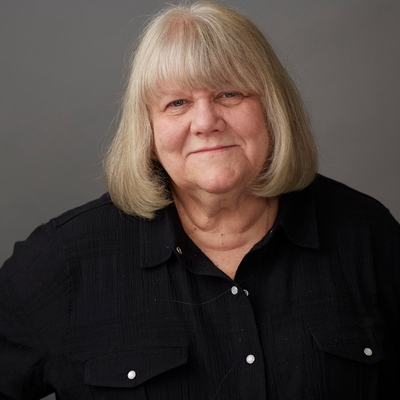 Sarah and Grammy Award winning composer winner Mike Reid are currently writing The Last Day, a new musical theatre piece.  They wrote the music and lyrics and co-wrote the book with John Dias for The Ballad of Little Jo. A new production of the show, opened at Two River Theatre in June, 2017 and the cast recording was released by The Musical Company. The Ballad of Little Jo premiered at Steppenwolf as the company’s first musical and was subsequently presented at the Bridewell Theatre in London. Sarah and Mike also wrote the book, music and lyrics for Casanova Returns which won the Global Search for new Musicals in Cardiff, Wales and has been optioned by Deepbridge Productions for a multi-city European tour. They wrote the score for A Wind In The Willows Christmas in collaboration with bookwriter Mindi Dickstein. Sarah and Mike also wrote the score for the chamber musical In This House, in collaboration with bookwriter Jonathan Bernstein. In This House premiered at Two River Theater Company in 2012. They have also written Different Fields, which was commissioned by the Metropolitan Opera Guild and Prairie Songs commissioned by the Amernet Quartet. Sarah was the lyricist librettist for Love Comics which premiered at the George Street Playhouse, produced by Daryl Roth, and Swing Shift at the Manhattan Theatre Club. She is writing lyrics  for Blueberry Pie, a musical theatre piece about the National Guard in Iraq with book by Jonathan Bernstein. She is writing book and lyrics for a new musical based on Turgenev's Month In The Country with composer David Evans. She has been the recipient of the Kleban Award for Best Lyricist, The Richard Rodgers Award, a Gilman-Gonzalez Falla Theatre Foundation Award and Chicago’s Jeff Award for best original musical. At NYU, Sarah has been the recipient of the David Payne Carter Award and the University Distinguished Teacher Award. She is a member of the International Advisory Board of Mercury Musicals in London.