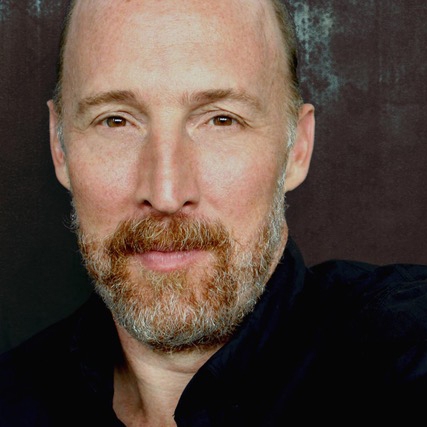 John Wills Martin is a long-time actor and acting coach who has directed for both film and stage, most recently directing Jonathan Sherman's St. Joan Van Ark starring Peter Dinklage at the Public Theater in New York. Martin worked as an assistant director at the Mark Taper Forum in Los Angeles with writers Philip Kan Gotanda, Migdalia Cruz, Tony Kushner, Ariel Dorfman, and others. He was a professor at NYU's Tisch School of the Arts Asia for several years, where he also piloted the acting program at the Singapore Center for Continuing Education. Martin’s screen credits include such films as THE BELIEVER with Ryan Gosling, Michael Almereyda's HAMLET with Sam Shepherd and Kyle McLachlan, and numerous stage credits: Skin in Road by Jim Cartwright, Lord Berowne in Love’s Labour’s Lost, Jimmy in Mein Amerika by Matthew Weiss, and he also won an LA Weekly Critics award for The Greeks. He has taught six-week acting/directing workshops, concentrating on one writer, such as Shepard, at the Paradise Factory in the East Village. For NYU’s Grad Film program in Manhattan, Martin has taught Actor’s Craft I and II, Directing the Actor I, II and III, and presently teaches Directing the Actor courses for NYU’s Undergraduate Film program and Acting for the Camera for NYU’s Open Arts. Martin graduated from the American Film Institute’s directing program and produced an Academy Award-winning short. He coaches actors for film in NYC and runs script workshops near his home in northwest Connecticut. He is proud to have studied with Harry Mastrogeorge, Judith Weston and Charlie Laughton.