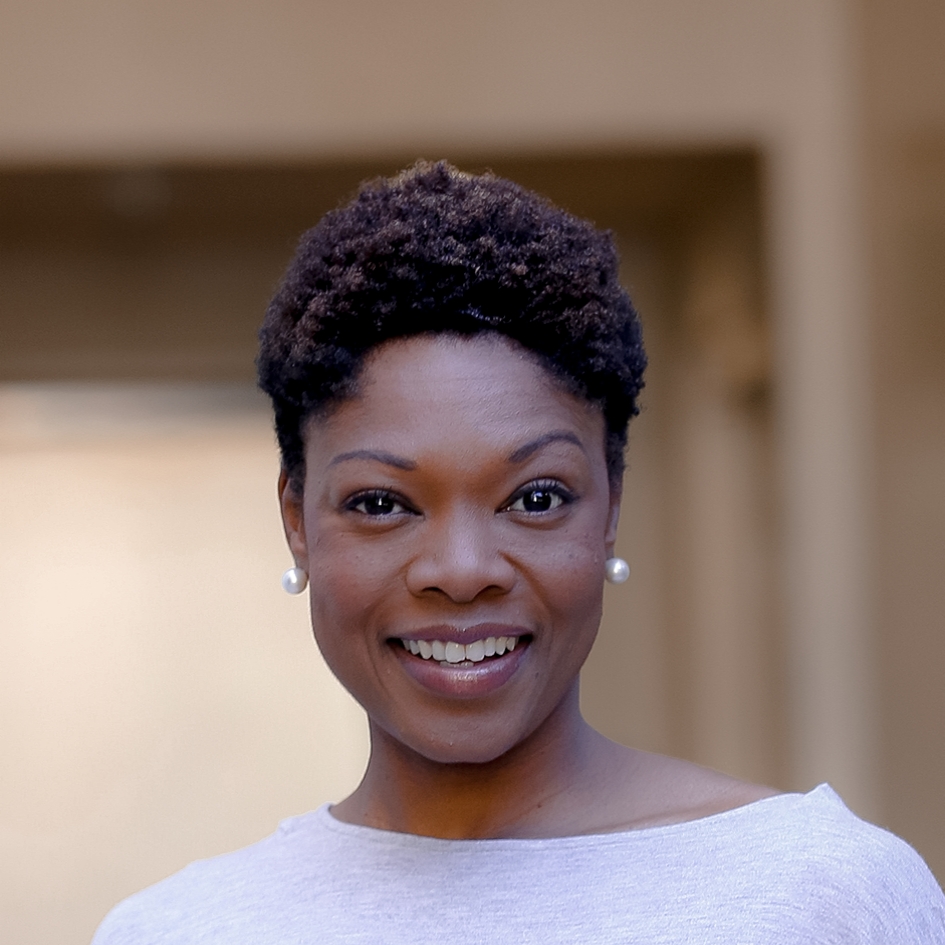 Erika R. Moore is a Dancer, Actress, Administrator, Educator and Creative Producer. Moore is currently the Program Administrator for Tisch Initative for Creative Research. She comes to NYU from Arizona State University (ASU), where she led Herberger Insitute for Design and the Arts' Projecting All Voices Iniative supporting underrepresented artists and designers. She also served in the Cultural Participation Department at ASU Gammage where she programmed residencies for artists such as Lemon Anderson, Vijay Iyer, Camille A. Brown, Philip Glass, Meredith Monk, Sandford Biggers and Dance Theatre of Harlem.

Her self-produced work includes Movement Speaks and the Huggable Hologram. She is a contributing artist to Liz Lerman's new work WICKED Bodies, has hosted Urban Bush Women's Summer Leadership Institute, and continues to partner in community events with the company. Post-grad, she apprenticed with CONTRA-TIEMPO a latin based dance company in Los Angeles, CA, and is in the process of developing a solo work based on the historical in-significance of her family background.

Moore received her BS and MFA in Dance from ASU.  While there, she was selected for a diversity internship through the Association for Theatrical Press Agents and Managers (ATPAM) on the touring Broadway show of PIPPIN. She was a 2019 Association of Performing Arts Professionals (APAP) Emerging Leader Award Recipient, a 2017 and 2016 ASU Gammage Scholar, and a nominee for the Arizona Black Dance Horizon Award; a grantee of the U.S. State Department and U.S Embassy Cultural Department in Beijing, China, for her participation as an Arts Facilitator with the World Academy for the Future of Women; and a grant panelist for national and local funding agencies such as WESTAF, Tempe Center for the Arts and AZ Commission of the Arts.