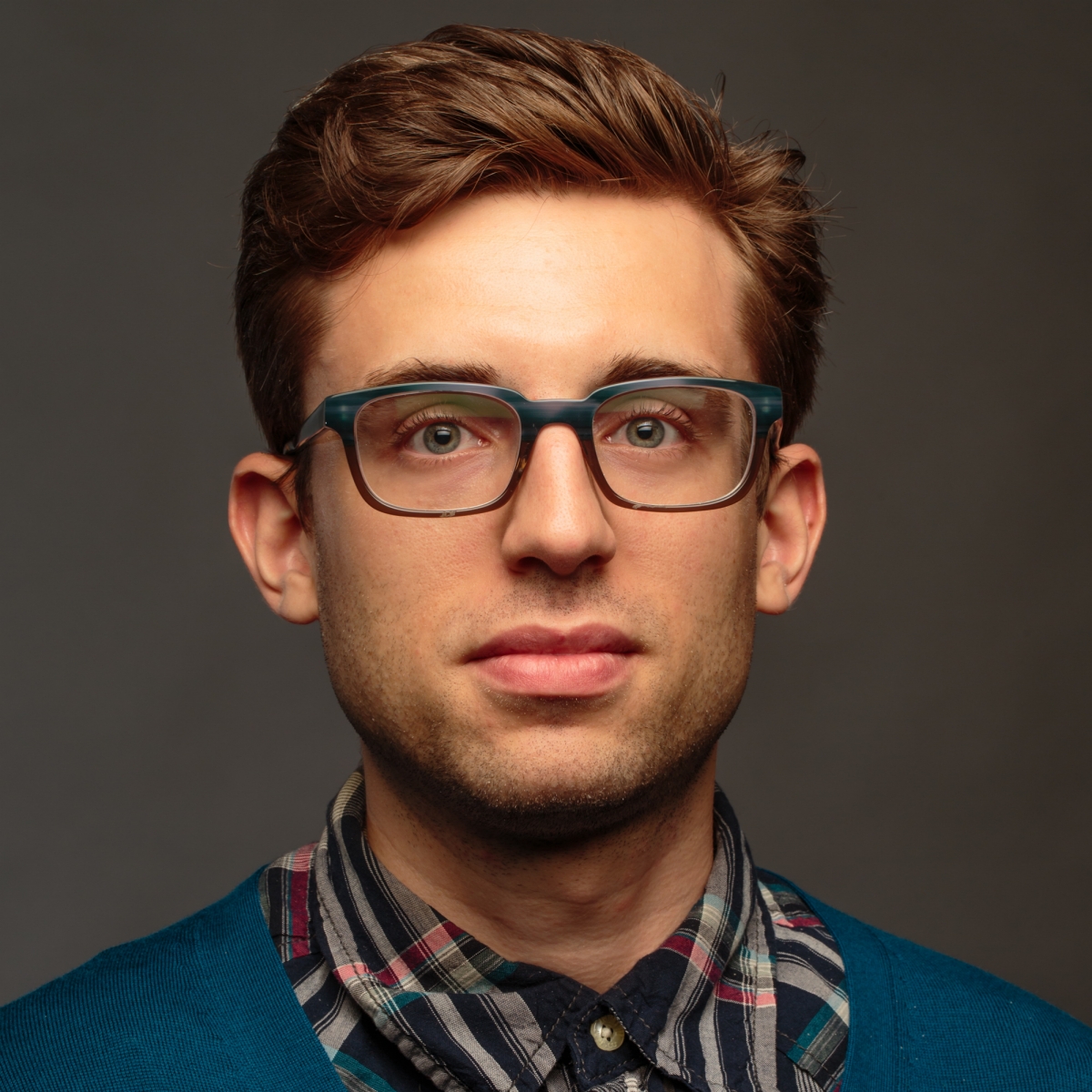 Originally from Rhode Island, William (Bill) first came to NYU as an undergraduate in Cinema Studies and French and graduated in 2011. He continued his studies at NYU in Paris, earning an M.A. in French Literature in 2012.

Bill first joined the Special Programs team as an administrative aide in 2013, and took on the role of Assistant Director of Admissions in August 2015.

In his spare time, his hobbies include cooking, coin collecting, and photography.

Tisch Special Programs
Connect with Us