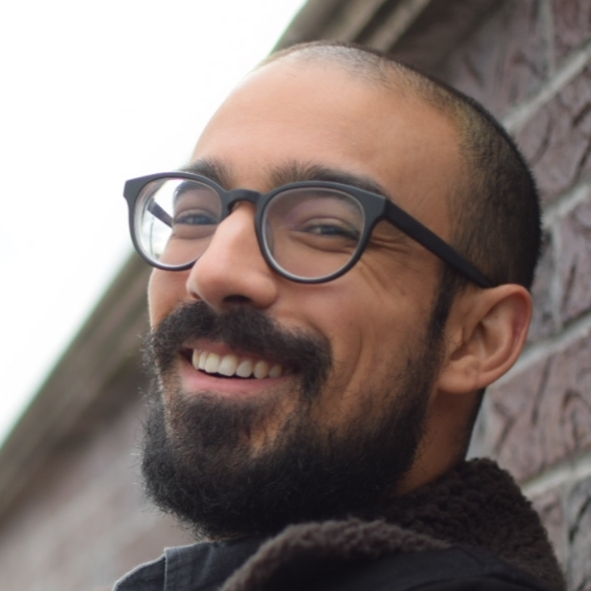 Neema Atri was raised in Northern Virginia and moved to New York City in 2009 to study drama at Tisch School of the Arts. During his time at NYU, Neema’s interest shifted away from traditional musical theatre performance and he began to create his own productions, writing absurdist musicals and mounting them with large casts and crews of mind-blowingly talented and hilarious NYU students. This love of collaboration grew when Neema joined the cast of the 2012 NYU Reality Show. Following two years of writing and performing for incoming freshmen at the Beacon Theatre, Neema joined the creative team for the Abu Dhabi Reality Show as Choreographer, and later the Shanghai Reality Show as Associate Director. Through the organic evolution of his artistic process, Neema realized a passion for artistic education and for writing. When at home in Brooklyn, he divides his time between writing projects, reading fiction, and biking around Prospect Park. He also sees as many Oscar-nominated films as possible every year, and in 2017 and 2018 he guessed the winners of every category correctly.